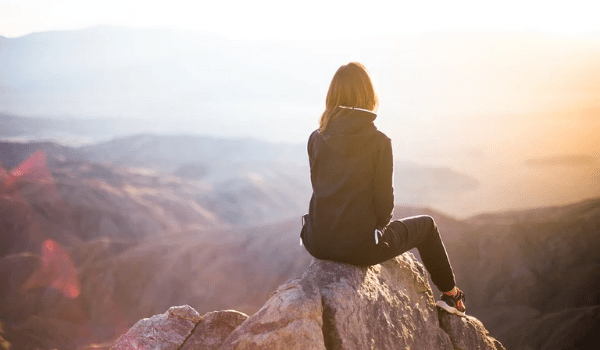 The term ‘glass cliff’ was coined by University of Exeter’s researchers, Michelle Ryan and Alexander Haslam, in 2005. What does this term actually mean?

In their research, Ryan and Haslam examined the Fortune 500 companies and firms listed on the London Stock Exchange and found that whenever organisations are in crisis, in terms of performance, it is more likely that they would turn to women leaders to lead the sinking ship.

A trend was noticed where women and other minority groups were brought to the forefront to get promoted to a leadership position at a time when organisations were in trouble.

There are several instances to prove this. JC Penney, a retail brand in the US, was going through a tough time posting losses quarter after quarter. Its retail stores were also shutting down. It was then, in 2018, that Jill Soltau was announced as the new CEO of the Company.

A similar appointment took place at Xerox in 2001, when the Company was on the verge of bankruptcy. Anne Mulcahy, who had served Xerox for a very long time, was promoted by the Board to the position of CEO, and she successfully essayed the role till 2009. 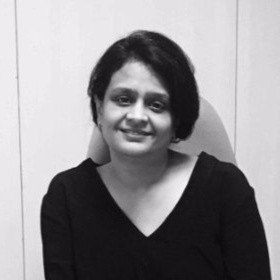 “In a basic household structure as well, when there is a crisis, a woman is expected to step in and keep things together, to support the family”

At Yahoo!, Marissa Mayer was designated as the CEO in 2014 when the Company was struggling to overcome the challenges that arose in competing with Google.

While in some cases, these women leaders did come out with flying colours by taking over the reins of a sinking ship and helping the firm sail through, in many cases they failed.

When Mulcahy took the reins of Xerox in 2001, she was able to turnaround the situation. She managed to bring the Company back on track and also went on to choose Ursula Burns as her successor, who became the Company’s first African-American woman CEO.

Some researches and experts suggest that companies tend to bring in a woman leader to power as they are more suited to the situation because of the gender stereotypical qualities that they bring to the table.

“In a basic household structure as well, when there is a crisis, a woman is expected to step in and keep things together, to support the family,” opines Shefali Suri, CHRO, Greaves Cotton.

However, very often, unlike Mulcahy, other women leaders who have faced the glass cliff phenomenon have not been as lucky. They have either fallen or been pushed off the cliff.

Mayer who took the reins of Yahoo! in her hands in 2014, barely received any support from the management team or the board at the time of the crisis. She lacked the much-needed internal support, due to which, in 2017, Yahoo was sold to Verizon and Mayer moved out of the crisis scene.

Carol Bartz, who was the earlier CEO of Yahoo! before Mayer, was also pushed out in two and a half years when the Company was in troubled waters in 2011. In fact, Bartz herself had said in an interview that women are more likely to get a directorship or a leadership position during troubled times.

Even Ellen Pao, the former CEO of Reddit had to resign after a backlash from Reddit users in 2015. She became the interim CEO at a time when Yishang Wong had resigned in 2014.

Sheri MacCoy had to quit as CEO of Avon Products in 2018, after repeated pressure from the investors as the value of the company’s shares kept declining during her five-year stint.

When MacCoy became the CEO, the Company faced heavy losses in North America and a penalty fee of close to $500 million in federal bribery.

“When a man fails, he ends up bearing the entire blame, but when a woman fails, people tend to empathise with her because of her gender”

As per Suri, any leader, whether man or woman, is bound to fail if thrown into a crisis situation. The chances of them failing as leaders are equal, but as the research by Ryan and Haslam suggests, women leaders seem to be categorically pushed to the forefront in such situations. Why? “It can be just a coincidence. I do not think that any company would do that intentionally,’ says Suri.

No one would really want to be in a situation where the possibility of falling or failing is high.

Anil Mohanty, head of people, Medikabazaar, personally believes that women leaders are made to take up such roles, probably because people tend to empathise more with women, as the expectation from them to succeed in such situations is not that high. “When a man fails, he ends up bearing the entire blame, but when a woman fails, people tend to empathise with her because of her gender,” explains Mohanty.

The stereotypical traits associated with women are also one of the reasons why companies may push women leaders to the forefront in crises. Traits, such as discipline and high levels of honesty which are found in women can make companies think that they have what it takes to turnaround situations.

Suri, however, feels that leadership qualities are universal and hardly dependent on the gender of the people.

However, the fact remains, that when leaders fail to rise to the occasion, it impacts their mental state. There are high chances of women leaders falling prey to the glass cliff effect and becoming victims of depression. Their confidence may be so rattled that they may even turn down leadership opportunities in the near future.

How Allcargo is benefitting from cross-industry hiring

How to overcome inclusivity challenges of digitally-onboarded joinees