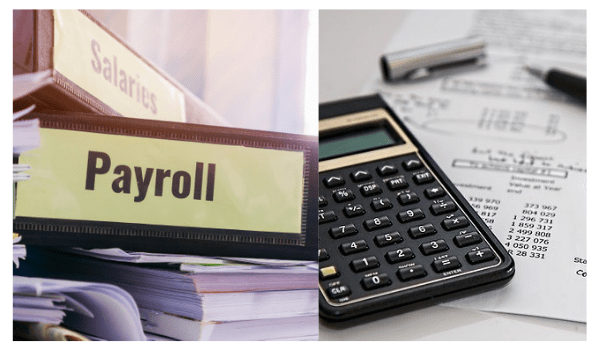 Many changes, that were supposed to happen in the next five years, were accelerated due to the unprecedented surge of COVID-19 cases. Remote working was supposed to be the norm from 2025 according to many reports, but it is already in vogue in 2020 and is here to stay for long. Similarly, the pandemic also served as a lesson in moving with the times, forcing many organisations to move from archaic IT systems with manual feeds to more technologically-advanced HR processes. On the flip side, going completely digital also gave rise to data-security issues and logistics-related problems. Companies that carried out internal payroll processes were severely impacted.

According to a report titled ‘HR & Payroll: Navigating complex requirements in turbulent times’, India ranks fifth in the 10 most complex jurisdictions identified for HR and payroll practices index. The report is based on the frequent changes in HR and payroll legislation and the uncertainty surrounding the interpretation of laws and policies. In India, laws also vary in different states or cities, which makes understanding the payroll legislation difficult for foreign businesses. However, organisations have managed to use technology and third-party outsourcing as a means to keep the payroll issues to minimal.

“Now, it is more of a results-only approach instead of the old-time physical-presence approach. There is a fundamental shift from supervision to trust.”

The year 2020 has also cemented technology as an enabler in getting all HR processes done efficiently. Many organisations have employed certain means and ways to make sure nothing goes awry in these turbulent times. Lalit Kar, vice president & head, HR, Reliance Retail says, “Payroll is connected with attendance — a major issue in terms of attendance linkage. Payrolls are automated in mostly every company, whereas in others, it is outsourced. The latter is also cheaper. During the pandemic, in the first phase, most  people were at home. Only front-line workers had to go to work. Many companies moved to apps. For instance, we have an app which captures our face, it is GPS-enabled and shows where the person is. All we need to do is log in at the beginning and at the end of the day. Now, it is more of a results-only approach instead of the old-time physical-presence approach. There is a fundamental shift from supervision to trust.”

The reliance on Third Party Payroll Companies has also increased manifold during the pandemic. It works for the benefit of the organisations at many levels from reducing costs, to ensuring payroll compliance, data security and many more. Aniruddha Khekale, group human resource director, Emerson Automation Solutions, reveals that they saw no impact on payroll due to the pandemic. “It’s fully outsourced. They have the set-up and backups. So, for us it was very smooth. There was no confusion on timelines or any payroll issues. One source manages multiple companies at these agencies. One also has to take into account the fixed cost that comes with the resource, probability of making mistakes, system investments and compliance responsibility. There are lot of hidden costs involved for the organisation when it is done in-house.” Emerson has been outsourcing its payroll needs for seven to eight years now.

So, while India’s HR and payroll policies can be complex, organisations here have managed to find a way to not get impacted during these turbulent times.

Talent is not equal to success