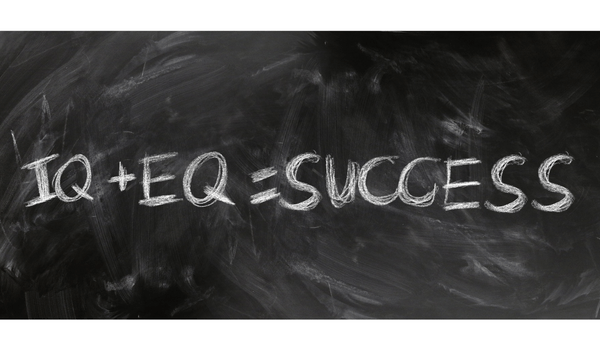 Recent years have seen the expression ‘emotional intelligence’ (EI) become more and more common in workplace-related conversations. According to Forbes, a 2019 survey by CareerBuilder shows that 71 per cent of employers give precedence to emotional quotient (EQ) over intelligence quotient (IQ) in employees. So, what role does EQ play in recruitment? How important is it for recruiting or hiring managers to have a significant measure of EQ?

For the uninitiated, EI refers to the capability of recognising and effectively managing personal emotions in ourselves as well as others.

Recent studies have proved that a high degree of EI sharply increases one’s ability to make sound decisions, deal effectively with stress, sustain collaborative relationships, and manage conflict at the workplace using their ability to help others through difficult situations, and offer solutions that are acceptable to everyone. 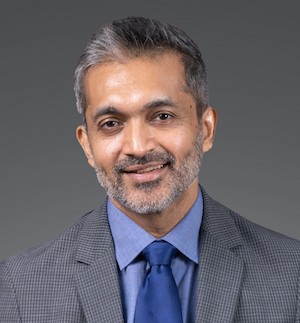 “While the word ‘emotional intelligence’ has gained currency and remains fashionable, I haven’t seen EI being actively sought or put to use in the area of recruitment in the current Indian context”

Why EQ matters in recruiting

According to experts, recruitment involves constant interaction with people and frequent negotiations. Therefore, being able to assess the reactions of the other person and knowing how to ‘work’ with them is fairly important. Also, emotionally intelligent hiring managers are able to objectively evaluate others because they are aware of their own strengths and weaknesses. Since recruiters have to often conduct complex negotiations and reach a compromise with a candidate or client, there could arise several situations requiring them to achieve results even while displaying empathy. In other words, they must know how to put themselves in the shoes of the other person.

It is never IQ vs EQ

The importance of Intelligence Quotient (IQ) in recruiting cannot be undervalued. An above-average IQ helps recruiters assess the specific skills and capabilities of candidates with greater precision and figure out whether they are suited for the job.

This fact is echoed by Babu Thomas, CHRO, Shalby Hospitals. “Given that recruiting managers need to deal with a candidate for a relatively short span of time, IQ and cognitive capability are more important than having a high EQ. It is important for the recruiter to have a deep understanding of the job requirement, and accordingly, assesses a candidate’s skill set and potential compatibility with the organisation. Therefore, a hiring manager with a higher IQ will result in more effective closure of positions,” he explains.

However, many industry experts aver that a hiring manager with high IQ and disproportionately low EQ is not desirable either. “Today, it is more common to find hiring managers with a higher IQ than EQ. Therefore, they frequently end up hiring individuals who possess the right skills and level of expertise but do not always fit in with the painstakingly built ethics and cultural values of an organisation,” opines Manu Wadhwa, CHRO, Sony Pictures Networks India. 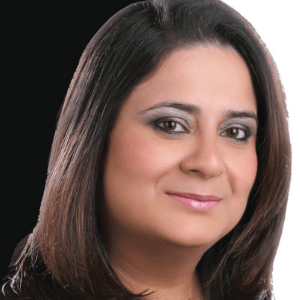 “While people with high IQ typically excel at work, a lack of adaptability and empathy doesn’t help in the long run. Hiring managers should ideally have a fine blend of both IQ and EQ”

Hiring employees with High EQ – How does a recruitment manager help?

Having employees with moderate to high emotional intelligence is said to be beneficial to an organisation. This is primarily because a workforce comprising emotionally-intelligent individuals helps nurture relationships within the team, engendering a positive work culture.

However, some human resource experts beg to differ on this point. “It may be true that a recruiter with high or moderate EI will be in a better position to identify potential employees with higher EI. However, there are all types of jobs. Some roles call for high or moderate EQ, while others demand a very high IQ but almost nil EQ. The recruitment managers should have the intelligence to gauge which job requires more of IQ or EQ, and in what proportion. They need a reasonably high level of IQ to be able to make that distinction,” points out Jayant Kumar, head of HR, Adani Ports & SEZ Ltd.

Likewise, according to Rajesh Nair, executive president & CHRO at Polycab India, a talent- acquisition manager does not always need to hire emotionally-intelligent employees. “The situation differs from company to company; if there are several success stories of EI having actually worked better in terms of benefitting the staff and organisation, EQ is desirable to look for. In many companies, however, employees are fairly clear in terms of what they are supposed to deliver, and what their benefits would be. In such cases, a high level of EQ may not be sought”.

A right blend of the two? 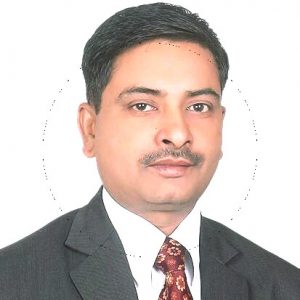 “A recruitment manager with high IQ, but low EQ will be disastrous. Likewise, a high EQ with low IQ will be dangerous!”

“A high IQ without EQ isn’t desirable,” says Wadhwa. “While people with high IQ typically excel at work, a lack of adaptability and empathy doesn’t help in the long run. Hiring managers should ideally have a fine blend of both IQ and EQ,” she suggests.

As Jayant Kumar rightly says, “IQ & EQ are not mutually exclusive for any role, especially for recruitment managers”.

According to him, during recruitment, showing both emotional and cognitive intelligence – in more or less equal proportion – is imperative. While deciding the source pool for any position, it is critical for recruitment managers to look at the hard data and specific requirements of the job, as well as the softer and ambiguous but vital demands of the role. In a nutshell, “A recruitment manager with high IQ, but low EQ will be disastrous. Likewise, a high EQ with low IQ will be dangerous!” says Kumar, articulating a similar line of thought.

Rajesh Nair offers a slightly different perspective. He feels that recruitment remains very much a rational decision that involves hiring a person who can fit in with the existing needs of a job vacancy. Although a degree of emotions goes into the decision-making, a lot of metrics go into the offer itself and it should continue that way. Therefore, Nair states, “While the word ‘emotional intelligence’ has gained currency and remains fashionable, I haven’t seen EI being actively sought or put to use in the area of recruitment in the current Indian context. But, things may change in the future.” 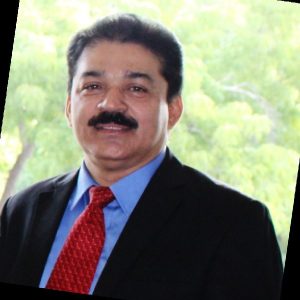 “Given that recruiting managers need to deal with a candidate for a relatively short span of time, IQ and cognitive capability are more important than having a high EQ”

In conclusion, perhaps there is a need to understand the context including the region, the organisation, as well as the exigencies of the job and corporation before giving precedence to one type of intelligence over the other in talent-acquisition managers.