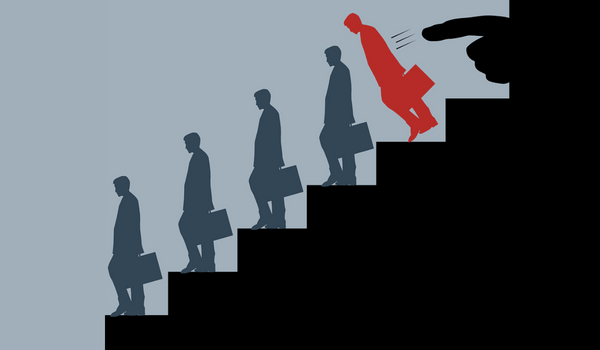 Mass layoffs were quite rampant across the globe in the second half of this year, that is, 2022. The India story was no different.

Leading the layoff race was the edtech sector with 46.5 per cent of the total layoffs as documented by layoffs.fyi. In total, 14,224 layoffs have been documented in the whole year, as of 9 December, 2022.

Following the edtech sector is the retail marketplace and the online used car marketplace with layoffs accounting for 14.2 per cent and 12.9 per cent, respectively.

Among cities, the maximum layoffs happened in Bengaluru, where 59.7 per cent of all layoffs took place, followed by Mumbai with 14.9 per cent and Gurugram, which accounts for 11.9 per cent. In comparison, the number is miniscule in NCR cities such as Delhi, where the layoffs were 440. In Noida, only one company, again from the edtech sector, executed a mass layoff drive, but did not declare the exact numbers.

Bengaluru’s high share of layoffs can be attributed to 40 companies among which 13 are from the educational tech space, and 10 are from retail. In Mumbai, out of the 10 companies which executed mass layoffs, six were from the edtech industry. In Gurugram, however, it was the online used-car marketplaces that led the layoff race.

Among individual companies, Byju’s leads the race with over 2,500 employees – which accounts for 17.57 per cent of the total recorded layoffs in the country.

Byju’s, notably one of the main sponsors of the ongoing FIFA World Cup in Qatar stated one of the core reasons for these layoffs as the need to maintain the profitability of the learning platform and to curb role duplication that could, in turn, lead to inefficiency in scaling the company.

Earlier in the year, it was reported that the Bengaluru-based company estimated revenue of an excess of Rs16,000 crore in the coming year, after reporting a loss of Rs 4,588 crore in FY21. These estimates came after Byju Raveendran, CEO, reported April-June 2022 as their best quarter ever.

In second spot is another Bengaluru-based edutech company, Unacademy, which laid off 13,50 employees in two rounds in the whole of 2022.

Bengaluru-headquartered ride-sharing company, Ola, with 1000 layoffs comes third. It accounts for around seven per cent of the total layoffs.

Unacademy carried out two major rounds, laying off nearly 30 per cent of its employees. These layoffs were a part of a cost-cutting exercise as mentioned by a company spokesperson. The first round witnessed about 300 educators — working on a contractual basis — being rendered jobless. The rest were members of sales, business and other functions. Gaurav Munjal, co-founder, Unacademy reported that with these layoffs he had brought down the monthly burn from Rs 160 crore to Rs 56 crore.

Ola, having already laid off 1,000 employees in the month of May, rolled back on their plan to lay off 200 more employees in the month of September. These layoffs were a part of their massive restructuring plan aimed at centralising operations to minimise role redundancy. If these layoffs had gone as per plan, Ola would have given up around 10 per cent of their engineering workforce. The Bangalore-based company has assured its employees of its intent to employ 5,000 fresh recruits in the next year, as it doubles down on cell manufacturing for its bikes and a future electric car project announced during the Ola Electric Event on Independence Day, 2022.

These were the top three companies to carry out mass layoffs this year. More recently, Swiggy, Vedantu and OYO also let go of 1,235 employees in the first week of December, accounting for nearly eight per cent of all the layoffs since January, with more rumoured to come.

The mass layoffs were preceded by the great resignation, which had created some kind of unnecessary chaos in the talent market. There was a sudden demand for tech talent from across sectors, especially post the pandemic.

These companies made the mistake of assuming this change was permanent and put all their eggs in one basket, hiring more people to suit the demand. They expanded their teams, formed new ones and in general, sped up their growth exponentially. This, in turn, was heightened by the fact that large corporations require built-in redundancy.

Tech companies do this to ensure they have enough backup in case they see a large number of key staff leaving, or in anticipation of a sudden surge in business.

Fortunately, things are almost back to normal and it’s starting to become more and more evident that these corporations may have placed their bets on the wrong horse. They are now realising that in the near future, they may not need the excess they took on during the pandemic. Accordingly, now they are trying to undo what they did. 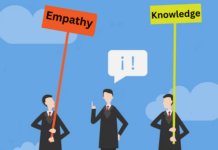 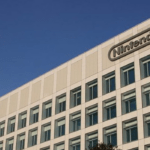 Cognizant to lay off employees in India