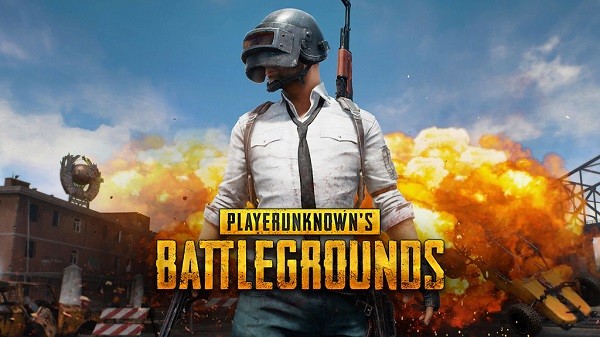 PUBG Corp., the Company that created PUBG Mobile is hiring locals for their office in Bengaluru. This has triggered speculations about a possible re-release in the country.

The job posting on LinkedIn says the Company is looking for an investment and strategy analyst, a full-time position. The candidate will be expected to work closely with the senior team to evaluate and analyse investment as well as merger and acquisition (M&A) opportunities, as well as conduct perform research and analysis with regard to the gaming, entertainment and tech industry.

At least three years’ experience is desired in the candidate, in the area of consulting, as well as good knowledge of the gaming and information technology sector.

Last year, the PUBG Mobile app was banned in India along with many other Chinese apps, such as TikTok. Its relaunch, despite Tencent Holdings dissociating with the India version, was not supported by the Government of India. In fact, since its ban in September, all efforts at a comeback have been unfruitful. Desperate fans have managed to download the global version on their smartphones using various networks to fulfil their urge to play, though.

However, of late, there have been reports stating that PUBG Corp. is working to release a new battle royale game called PUBG: New State along with parent company, Krafton. However, whether the game will enter India is uncertain.

Akasa Air is hiring cabin crew and others