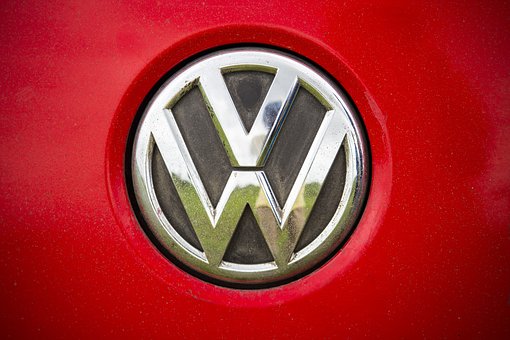 In an endeavour to bring about a digital transformation in the organisation, Volkswagen AG has decided to cut 4000 jobs in the administration department of its factories in Germany. The German multinational automotive manufacturing company has also decided to create 2000 new jobs in the IT department.

This move has come with disruption of technology in its business model. The new app-based car riding and sharing technology is threatening the traditional model of individual car ownership. The Company is expecting the trend of individual car ownership to accelerate with the introduction of self-driving and electric cars, which require less parts and workers for assembly.

The Company has also agreed upon a uniform employment guarantee pact till 2029, along with the coming move, which avoids any compulsory layoffs during the said period. Apart from this, looking at a transformational change in the future ahead, the Company has also decided to add 60 million dollars to the budget for training. All departments which are affected by the digital transformation process will be given training. The Company is planning to set up an online university to promote learning via online platforms too.

According to Volkswagen, if the 4000 jobs in question become redundant due to the digitalisation process, they will not be restaffed in the future.

Volkswagen is depending on the partial retirement policy and attrition to cull down numbers to reach a targeted staff reduction, as it is focused on new technologies which require less workers in the factories.

Return on sales for Volkswagen fell to 3.8 per cent from 4.2 per cent last year, due to more spending on electric cars as the emission rules have become stricter. The management is planning to rule out slow-selling vehicles and is targeting an operating profit margin of six per cent for 2022. The car manufacturing company also signed a labour pact in 2016, to cut down 30,000 jobs worldwide, in a bid to generate three billion euros in annual savings.

For this year, Volkswagen is targeting a revenue growth of five per cent and operating return on sales between four per cent to five per cent.

ACCA to hold career fair for finance professionals on Sept 29