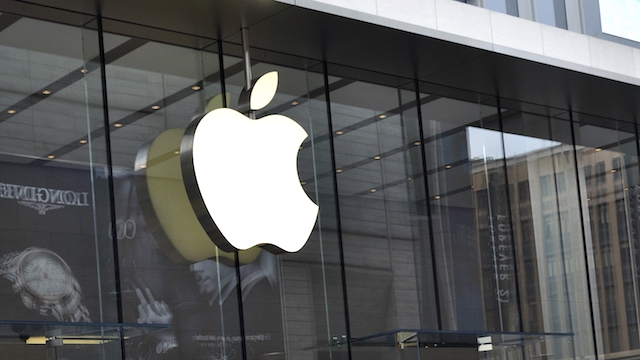 The American multinational technology company has stringent policies wherein the staff is sworn to secrecy regarding product info.

Apple is a company, which maintains a complete secrecy about its products before they are officially launched. It makes sure that the product information is not leaked before the launch.

It has policies and rules for its employees to make sure they don’t leak any information—every employee is sworn to maintain secrecy of the products before their unveiling. Any employee who breaks the oath is fired.

Recently, a girl named Brooke Amelia Peterson, uploaded a hands-on video of the iPhone X on YouTube. The iPhone X is still not released officially by Apple, and so the video went viral soon. Brooke is the daughter of an Apple employee and uploading the video cost her father his job. Apple asked her to take down the video and terminated her father.

Apple claims that the video contained some confidential information of the iPhone X. The video revealed the code names of some of the upcoming Apple products and some sensitive QR codes that are meant for internal purpose.

Brooke removed the video on Apple’s orders and uploaded another video wherein she claims being clueless about the fact that the video she had shot at Apple’s cafeteria violated the Company’s rules. Also, her father had taken the entire responsibility as he was the person who gave her access to the iPhone X.

However, the Company is not likely to take back its decision. In 2010 also, in a similar incident, an Apple engineer was fired for showing an iPad 3G, for a few minutes, to Apple co-founder Steve Wozniak just a few hours before it went on sale.

WFH beyond maternity leave to depend on nature of work: Karnataka...