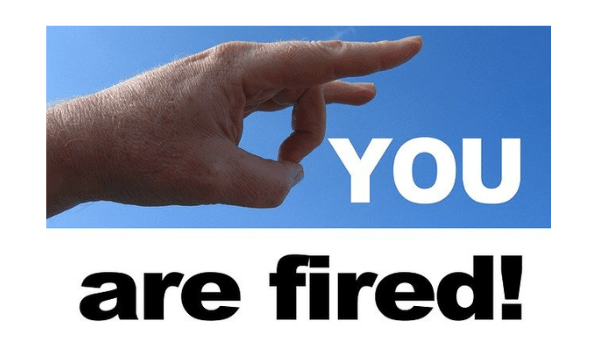 The future of 217 employees of the Assam Fisheries Development Corporation (AFDC) hangs in balance, as it has been alleged that they got their appointments using wrong means.

These employees have received a show-cause notice demanding reasons why they should not be fired. The employees will have to provide their responses to the notice by 28 July, 2022.

If their responses are not satisfactory and fail to convince, they will be terminated and be rendered jobless.

As per the State Fisheries Minister Parimal Suklabaidya, the Assam government is showing zero tolerance in the matter, and therefore, the guilty will have to face the consequences.

Investigations revealed that the employees in question were appointed without any interview. Their appointments were not made in response to any advertisement inviting applications to fill vacancies either, and therefore, their employment is being called illegal by the Committee that looked into the matter.

However, Ramakanta Deuri, the chairman of AFDC at the time, —during whose tenure these employees were appointed— maintains that they were appointed on a daily wage basis.

Other senior officials are being interrogated in the matter too.

This matter has come to light at a time when the fish farmers in the State have suffered huge losses in the devastating floods.

In fact, only a couple of weeks ago, the Fisheries Minister announced that these fish farmers will receive financial support from the Assam government.

The State government has been trying to revive the fish industry by supplying fish seeds to the affected farmers. The State is almost self-sufficient in terms of fish production.

Indian women journalists stand up for victims of sexual harassment