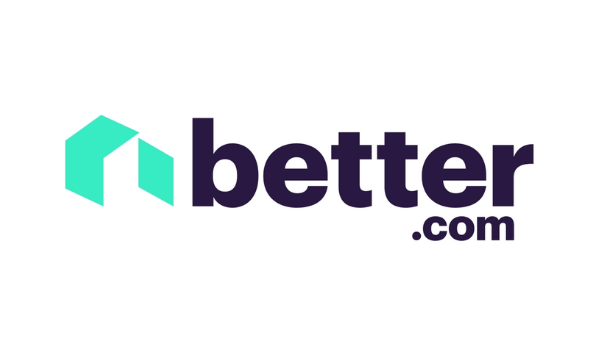 After Better.com’s first round of layoffs, which was heavily criticised on social media, the CEO had issued an apology for the unceremonious way in which the layoff was carried out.

However, the second round of layoffs wasn’t any better. In fact, it was as sudden and unceremonious as the first round and affected over 3,000. The employees just received their severance cheques without any warning or explanation via the payroll software that the Company uses. The severance cheques covered the pay for about 60 to 80 days.

Apparently, the Company had omitted changing the date in the software. As a result, the employees received the severance package at midnight in the US before they could officially be notified of the layoff.

This time, however, the Company has said that the affected employees will be informed personally by their leaders. Though exact numbers are yet to be divulged, it is estimated that about 1,200 employees may be rendered jobless.

Since the first rude mass layoff in December 2021 — that made headlines because Vishal Garg, the CEO had simply announced the layoff of 900 employees over a Zoom call — the Company appears to have reduced its team size from about 10,000 to almost half.

The department that will be majorly affected is Better Real Estate. It was a unit that was to be heavily invested in 2022. However, as per an official mail sent to the employees, the digital mortgate company is having to further downsize because the mortgage environment is undergoing a decline. In order to make the Company capable of earning profits in a changing environment, the production workforce in the US is being reduced. 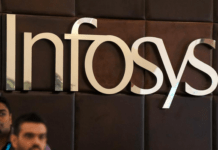