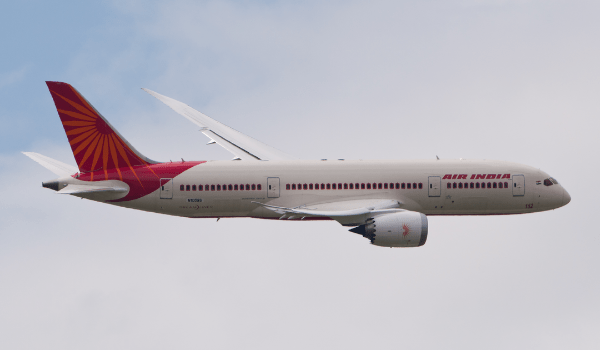 Indian Pilots’ Guild (IPG), which is the union of the pilots employed by Air India, wrote a letter to Rajiv Bansal, the recently-elected aviation secretary and former chairman and managing director (CMD) of Air India, requesting restoration of their pay to pre-pandemic levels. The letter written by the Union states that the pay cuts that were imposed during the pandemic, were an unfair financial burden that pilots have been forced to deal with.

The Union has pointed out that since there has been a significant reduction in the number of COVID-19 cases, with the pandemic having eased, the salaries of the pilots should be restored. The pay of the pilots was reduced when the layover sustenance allowance was drastically cut to about one-third of the original sum. Further, the flying allowance was also reduced to 40 per cent of the pre-pandemic amount.

As the flying hours allotted to each pilot have been drastically cut, the Union states that an average pay cut of about 70 to 80 per cent has been inflicted on the pilots.

Through the letter, the Union has also requested the authorities to restart the ‘full-boards facility’ allowance. This facility gave pilots meal allowance in domestic and international layovers. It was retracted by Air India on September 30.

Further, the Union members have also urged the secretary to reinstate their wage structure.

The request, incidentally, comes at about the same time as rival airline, Spicejet, restored its employees’ salaries to pre-COVID levels. Spicejet recently announced that it had paid full salaries to its employees for the month of September.

Promotions for some Central government cadres with pay hike

HRK News Bureau - October 19, 2021
0
In a bid to make work more flexible for its employees, credit card giant, American Express, will now allow its employees to work from...

Boeing to get its 1.25 lakh US employees vaccinated by December 8

HRK News Bureau - October 14, 2021
0
With many aviation companies making vaccination compulsory for their employees in the US, Boeing will also require its entire US workforce to get inoculated.... 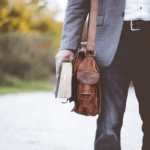 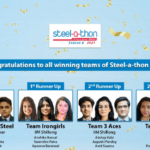 How Netcore Cloud manages to attract the best tech talent

Appraisals: Will the status quo continue?

ABD defers salaries of top management by up to 50%; no...