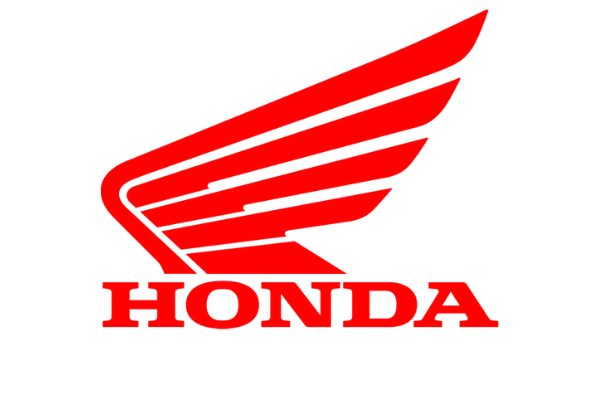 The problems at the Manesar plant of Honda Motorcycle and Scooter India (HMSI) has further escalated. The company has denied the revision of wages of nearly 1,900 permanent workers. Citing the slowdown in the automobile industry and falling revenues as the primary reason for the same.

The workers have been on strike for over 50 days now. As per the workers, instead of considering the demands of the workers, the management has hired some non-permanent trainees to keep the assembly line moving.

In the last revision cycle, workers got a salary hike of Rs 23,300 each.

According to the management, average monthly CTC of the Manesar plant is the highest amongst the industrial belt but manpower efficiency and productivity is lowest amongst all other plants.

The management further says that they have given a significant salary hike despite an economic slowdown but some people are dragging the wage issue for fulfilling personal agenda and ruining the environment at the pant.

The workers have reached out to the labour department for help.

The trade union council (TUC), a body which comprises central trade unions, namely, CITU and AITUC, has asked both permanent and non-permanent workers for a nation wide general strike.

Infosys to allocate 50 million shares to employees, paid its CEO...