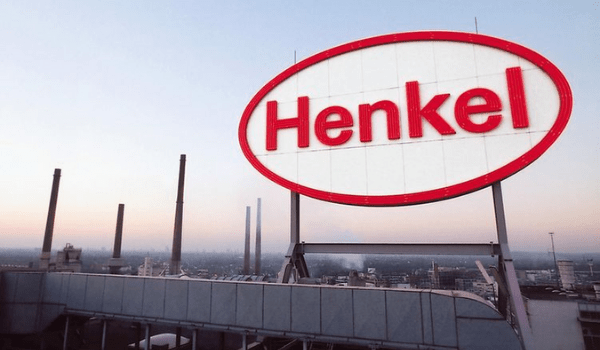 For any sales professional, incentives constitute a major chunk of their remuneration. For many roles, the incentive can be anywhere in the range of 25 to 50 per cent. Now, with sales figures plummeting in the current situation, the average take-home has taken a big hit. However, manufacturing company, Henkel, has come to the rescue of its salesforce.

Henkel India has reworked the performance incentive structure and come up with a scheme wherein, even if the salespersons are unable to meet the given targets, they still qualify for a decent take-home. Through this initiative, the manufacturing company has ensured that every salesperson receives a minimum incentive pay, whether or not they achieve their targets. Of course, if they do achieve their targets, they will be paid even more.

“Given the COVID situation, things are clearly going to be extremely challenging, and our employees shouldn’t bear the brunt of it. The global management team decided to give them at least the minimum payout, to maintain the motivation level of the workforce.”

The Company has already paid the incentives for 2019. For 2020, it has decided to pay performance incentives amounting to 70 per cent of the average of the previous two years.

Shilip Kumar, president, Henkel India, shares with HRKatha, “The targets are no more valid. Given the COVID situation, with all the targets that we had for 2020, things are clearly going to be extremely challenging, and our employees shouldn’t bear the brunt of it.”

The minimum incentive applies to the Adhesive Technologies business unit for Henkel and it will be applied globally.

“The global management team had decided to give them at least the minimum performance payout. This is to maintain the motivation level of the workforce,” he adds.

While those who are able to achieve the target need not worry at all, for those who are unable to, there is that minimum performance incentive pay to keep them going.

The lockdown has also altered the very nature of a sales job. The Company’s e-commerce platform, ‘Eshop’, has products open for its industrial customers. Generally, the salesforce would be sitting across the table discussing with customers, personally hand-holding them through the offerings and the process, but now, with the salesforce unable to meet their clients in person, the Company has adopted the digital route. The time was utilised optimally, to engage with customers during the lockdown.

The transition from physical to digital was also challenging. For this, the Company ensured that the sales team underwent proper training and orientation to be able to switch over to the new world.

Several training modules were developed, which taught them the basics, such as how to share the screen, explain the products online and initiate the orders.

“Surprisingly, there has been an improvement in costs as well. It may not be evident but there is a cost behind every sales acquisition. The virtual selling has eliminated that cost, and has also enhanced the engagement levels between our sales team and the customers,” claims Kumar 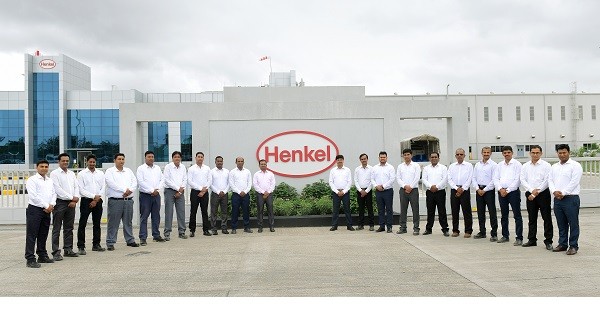 Henkel has undertaken the appraisal cycle for Q1 period, and currently the focus is on the mid-year reviews, which were done in June-July.

Kumar claims that there was no hiccup in the appraisal cycle this year. And so far, there have been no changes announced in the performance management system (PMS).

On the hiring front, Henkel India was in the process of recruiting when the lockdown was announced. Although, it didn’t discontinue the exercise, the process got delayed because of  obvious constraints.

“People couldn’t travel due to the restriction in movement and we strongly believe in meeting the candidates before making an offer. We were never used to the mindset of going virtual completely,” adds Kumar.

As WFH became the new normal, the hiring process too was conducted with a few more rounds of virtual interviews, where more senior people were brought on board to meet the candidates virtually. The organisation went ahead with whatever hiring it had planned for the Q1-Q2 period.

But going forward, Kumar shares, “We will be making hiring decisions based on our business performance, because at the end of the day, we are an industrial business and it has been a huge setback for the manufacturing economy in india. Therefore, we will make our plans based on the new reality.”

Henkel India was faced with a lot of challenges, of which the three main ones were – maintaining business continuity, ensuring employee safety and well-being and engaging its staff. Immediately after the lockdown was announced, the crisis-management team was put in place to overlook these three challenges.

Business continuity was the first challenge, as offices and plants had to be shut along with our product development centres.

Kumar says, “Although we are an industrial company, we supply to many industries — from packaged foods to medical devices — which fall under the essential category. We were seeking a government mechanism that would at least allow the essential segments to continue. Therefore, we worked closely with government bodies to get back on track.”

Once they were allowed to open the plants, there was another challenge — to get back the workers to the factories. The procedure involved people movement in factories and sanitisation of workplaces and canteens was a matter of concern.

For Kumar, it came as a jolt when the Government had asked to provide shelter to the factory workers. At that time, there were no readymade facilities to house these workers. The order, however, was withdrawn later.