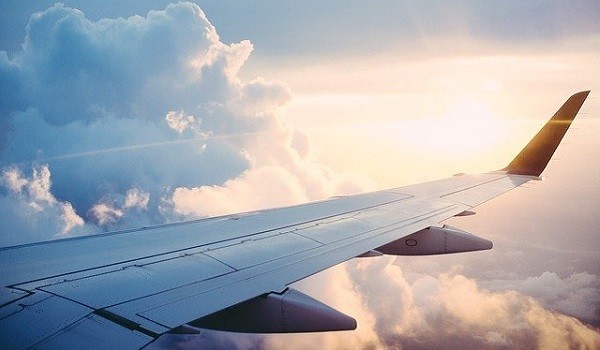 Cabin crew, technicians and pilots working for various airlines in the country have been protesting by calling in sick en masse.

The primary issue is that the salaries of the employees, which were cut during the pandemic, have yet to be restored to pre-pandemic levels.

When the pandemic struck and international borders were sealed, carriers across the world were forced to shut operations. Indian carriers too resorted to layoffs and pay cuts. Many employees were sent on leave without pay.

That is not all, after travel started picking up, most employees have been experiencing increased workload too, which is only adding to their frustrations. They are realising that they are working as much, if not more, than they used to before the pandemic, but getting paid way lesser. That explains why the crew of IndiGo and GoFirst, and later the technicians too, went on mass leave.

The employees are not just unhappy about the pay cuts, they are upset that they are not given incentives, that their salaries are not hiked when they are given promotions and they are very often not paid salaries on time either.

With the crew often being requested to fly on their weekly off days too, stress and frustration seem to be building.

There are reportedly more aircraft than pilots, engineers and technicians in the sector. That means, aircraft are not being utilised to the full either.

Also, many trained and certified aircraft engineers are given the designation ‘technician’, which naturally attracts lower salary, often less than 50 per cent of what they should be earning.

As if that were not enough, many Indian domestic and international flights have been witnessing technical malfunctions and safety snags of late.

An IndiGo flight was diverted to Karachi following some engine defect, and an Air India Express flight had to be diverted to Muscat when the smell of something burning was reported in the cabin.

Another flight was diverted as a precaution due to some unusual vibrations in the engine, while in one incident, a bird was found in the cockpit!