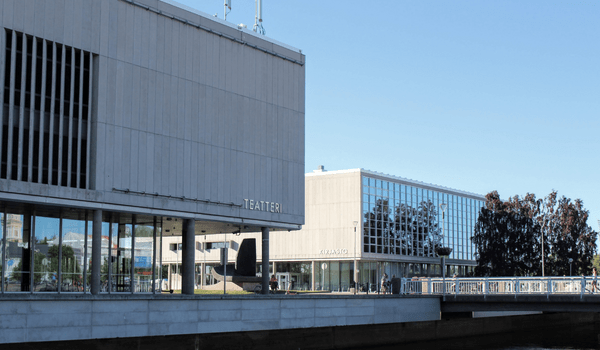 Employers in Finland have until December 31, 2022, to check for noncompetition restrictions in pre-2022 employment contracts. Furthermore, if required, to waive them before the conclusion of the transition year, as starting January 1, 2023, employers will be obligated to pay compensation to any resigning employees. They will be even responsible to pay the compensatory benefits to employees dismissed for cause, for the period of the noncompetition restriction after the employment, even if their pre-2022 employment contracts did not contain non-compete compensation clauses.

Furthermore, the non-compete provisions only apply when an employee is fired or resigns for good reason. In cases like termination and that too for an employer-related reason (such as redundancies), the non-compete will be null and unenforceable.

The provision also explains that the regular worker’s non-compete agreements may be waived after January 1, 2023, but only with a notice period that is at least one-third as long as the noncompetition period or two months, whichever is longer. Hence, the employer will be obligated to cover a portion of the non-compete agreement.

Since January 1, 2022, the effective date of the newly amended Employment Contracts Act, new employment contracts containing noncompetes have been required to provide for compensation. However, the act provided a transition period of one year in which employers could unilaterally waive noncompetes in pre-2022 contracts that did not contain compensation, so as not to be forced to pay for them in the future.

The recently modified Employment Contracts Act requires that all new employment contracts involving noncompetes include remuneration beginning on January 1, 2022. However, the act allowed for a one-year transition period during which businesses could unilaterally waive noncompete clauses in contracts signed before 2022 but without compensation in order to avoid having to pay for them going forward.