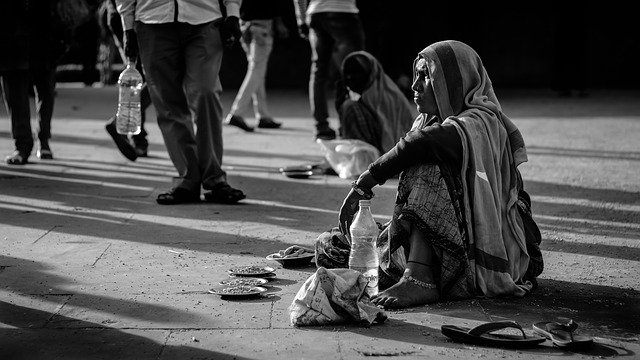 For the first time, the labour participation rate (LPR) in India has fallen below the 42 per cent mark, resting at 41.90 per cent in March. In just two months, between January and March, the LPR fell by an entire percentage point. Again, in March the employment rate fell to an all-time low of 38.2 per cent.

The growing fear was that labour participation in the economy  would take a big hit once the lockdown period starts. But the fall seems to have begun even before the lockdown was declared.

It gets much worse as we move into the lockdown period.

But why has this sharp increase in unemployment and decrease in labour force participation occurred?

This is because, the numbers of employed workers have decreased in the economy. In the period between January and March, the number of people in the labour force fell by nine million, from 443 million in January to 434 million in March. Over 15 million people fell out of employment in this period, and the number of unemployed labourers has increase to 38 million.

The numbers are based on the Consumer Pyramids Households Survey and according to the Centre for Monitoring Indian Economy (CMIE), the monthly survey operations faced a hurdle in March due to the sudden shutdowns in some states and post lockdown, everywhere. Till March 24 and 25, data was collected by teams on-ground and till March 30, it was collected through calls.

Although the sample size for March was lower than the average number of individuals surveyed in the previous months, nevertheless, at close to 84,000 the number is significant enough to warrant a good estimate of how the economy is faring at this point in time. Average monthly estimates usually touch over 117,000 individuals.

And what the numbers tell is that we should be worried.

While these might be gross estimations, one thing is certain. The unemployment is rising and employment rate is dwindling. 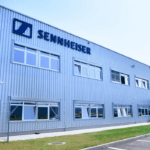 Better to stick with earlier rates for PF contribution?

IndiGo hikes salaries by 8% for the second time in 2022