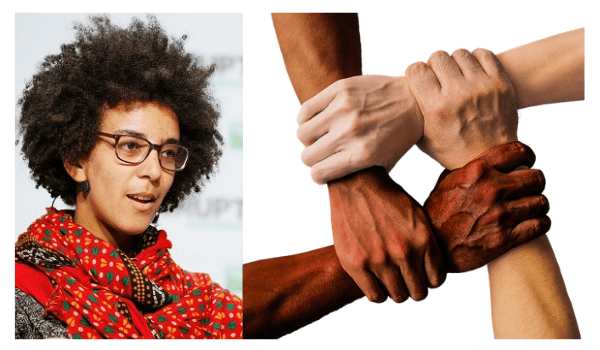 Over 1,400 members of Google’s workforce have come together to protest the firing of Timnit Gebru, technical co-lead at the technology company’s ethical artificial intelligence (AI) team. Gebru, who is Black, was apparently eliminated because she tried to speak up about the ethical problems that could emerge from AI-driven systems that are employed to comprehend human language — the kind of systems employed by Google’s search engine — in her research paper. Gebru was reportedly forced to tender her resignation after she told her colleagues, via an e-mail, that the Company had asked her to withdraw her research paper.

Her research paper exposed the fact that the AI used by many organisations, including Google, had the ability to reproduce human writing, including hate speech and biased language. When Gebru tweeted about this, she received a lot of support from netizens. Almost 1,400 employees have come forward to show solidarity and demand reasons for censoring her research paper and forcing her to withdraw the same.

This incident only goes to prove that Google has failed at its efforts to make the workplace inclusive. Employees are also protesting the lack of academic freedom at the Company and are demanding that it commits to research integrity. Employees have also begun a #ISupportTimnit campaign on social media.

In the past too, Gebru — a co-founder of Black in AI, which focusses on encouraging Black researchers in the field of AI — has brought up concerns related to the manner in which Google deals with matters pertaining to diversity. Her research on racial bias and how certain facial recognition systems throw up errors in the identification of people with darker skin have been well appreciated. However, the employees feel that Google did not give her abilities and talent the respect and appreciation it deserved. 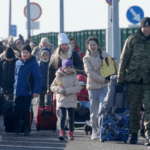 HRK News Bureau - May 16, 2022
0
Better.com is in the news yet again. While in the past it made headlines for laying off employees unceremoniously, this time the Company has...