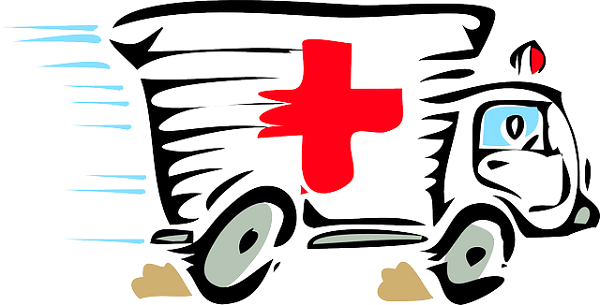 About 650 employees from the 1000-strong workforce of GVK-Emergency Management and Research Institute (EMRI) have been served termination notices quite unexpectedly, on September 11.

Apparently the ambulance service provider, which runs the Advanced Life Support (ALS) ‘108’ service in Uttar Pradesh, was incurring losses and is facing a severe financial crunch. It is reported that the service did not receive funds from the state government on time, and its repeated requests had gone unheeded. This has forced it to lay off about 500 drivers, four support staff, 400 emergency medical technicians (EMT), eight response officers as well as its call centre executives in the state.

However, with inflow of funds from the government being erratic, a lot of maintenance work also had to be put on hold, which has affected the condition of many ambulances.

The employees have been working very hard during the pandemic, as true ‘COVID warriors’, and therefore, this sudden termination has come as a shock to them.

Opinionated posts on social media may work against job seekers