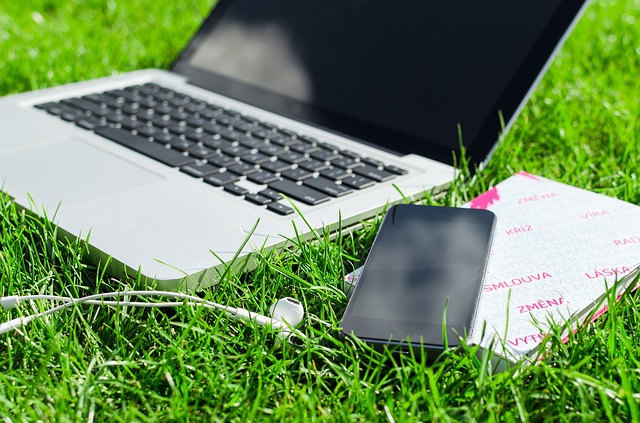 Outside of Europe, there are no international-level agreements specifically focussed on teleworking or working from home.

Despite the rising trend of working anytime, anywhere, apart from The European Framework Agreement on Telework, there is no other legal instrument with an exclusive focus on telework or ICT (information and communications technology)-mobile work on international labour standards.

A new report by Eurofound and the International Labour Office (2017), ‘Working anytime, anywhere: The effects on the world of work’ states that outside of Europe, there are no international-level agreements specifically focussed on any of the T/ICTM (Telework/ICT-mobile work) arrangements.

With increasing use of digital technologies, such as smartphones, tablets, laptops and other gadgets for work at home and elsewhere, the remote-working trend has been on the rise. However, the policies for encouraging remote work exist only at the local level — national governments, national and sectoral social dialogue—and at the company or workplace level. Surprisingly, the topic has hardly been addressed at an international level, the report suggests.

Since most existing initiatives are related to formal, home-based telework, problems seem to be more recurrent with informal, occasional T/ICTM work. Having said that, since there isn’t a universal norm on how organisations and workers can collaborate best for efficient teleworking or remote-working, it is important to note a few things before designing a policy around the same. Taking cues from the report, here are a few things that policymakers should consider/implement:

• Aim to accentuate the positive effects of working remotely and reduce the negative ones— for example, by promoting part-time teleworking or ICT-mobile working, while restricting informal, supplemental T/ICTM, or highmobile T/ICTM involving long extra working hours.

• Address the issue of supplemental T/ICTM, which could be viewed as unpaid overtime, and ensure that minimum rest periods are respected. For instance, the EU Working Time Directive provides for minimum periods of consecutive hours of daily rest (11 hours) and weekly rest (35 hours).

• Fully harness the potential of T/ICTM and improve the working conditions of the employees involved. Training and awareness initiatives are needed for both employees and managers on the effective use of ICT for working remotely, as well as the potential risks, and how to effectively manage the flexibility provided by this arrangement.

• Promote inclusive labour markets and societies, as remote working opportunities benefit certain specific labour markets, and teleworking or ICTM can play a significant part in policies that facilitate this. Examples of some countries in the report indicate that it increases the labour market participation of certain groups, such as older workers, young women with children and people with disabilities.

• Pay attention to governmental initiatives and national or sectoral collective agreements, as these are important for providing the overall framework for a T/ICTM strategy. This framework should be able to provide sufficient space for developing specific arrangements that serve the needs and preferences of both workers and employers.

• Adopt some foresightedness with regard to new and emerging risks in occupational safety and health associated with ICT and work location by 2025. This will help policymakers address these challenges.

• Last but not the least, as organisations find it quite challenging to apply OSH (Occupational safety and health) prevention principles and health and safety legislation to T/ICTM is the difficulty in supervising working environments outside the employer’s premises, for which a project by the European Agency for Safety and Health at Work (EU-OSHA).

As telework becomes more prominent, so too has the need to disconnect in order to separate paid work and personal life, with France and Germany beginning to look at arrangements at the company level, and at existing and new legislation, such as the ‘right to be disconnected’ (le droit à la déconnexion) in the most recent revision of the French Labour Code. In the future, this may result in concrete measures to make working life less pervasive, such as shutting down computer servers outside working hours in order to prevent emails during rest times and holidays, which is already happening in some companies.

The incidence of T/ICTM varies substantially— ranging from two per cent to 40 per cent of employees— depending on the country, occupation, sector and the frequency with which employees engage in the type of work. Across the EU-28, an average of about 17 per cent of employees are engaged in T/ICTM. In most countries, larger proportions of workers carry out T/ICTM occasionally rather than on a regular basis.

The research was carried out by both organisations in 15 countries, including ten EU Member States (Belgium, France, Finland, Germany, Hungary, Italy, the Netherlands, Spain, Sweden, and the United Kingdom) as well as Argentina, Brazil, India, Japan and the United States. The study identifies several types of employees using new technologies to work outside the employer’s premises, including regular home-based teleworkers, workers performing occasional telework and ICT-mobile work (T/ICTM).

J&K government deploys over 11,000 of its employees to Ladakh