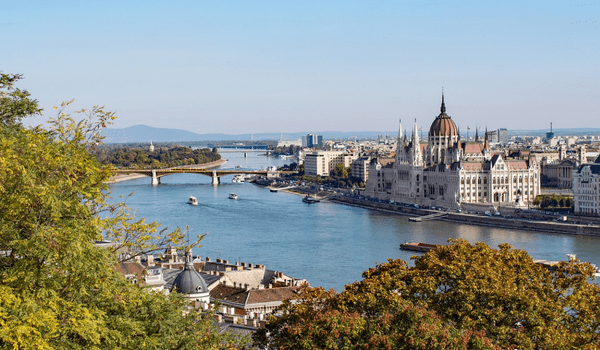 The Hungarian government has agreed on a 16 percent minimum wage
increase for next year. The decision comes from Prime Minister Viktor Orban
and private sector employers amidst an expected surge in inflation.

Making the announcement on Facebook, the government declared a minimum
wage rise to 232,000 forints ($605.46) a month from January. The post also
said that the minimum wage for skilled workers would rise by 14% to 296,400
forints.

As per a Reuters report, the government is expecting inflation to soar to
around 25 per cent by the end of the year.

The Hungarian employers&#39; association VOSZ intimated that the parties also
agreed to reassess the pay agreement if inflation hits 18% in 2023 and Hungary
avoids recession. Additionally, Orban&#39;s minister of economic development
Marton Nagy stated that the government anticipates GDP growth to drop from
approximately 5 percent this year to 1.5 percent in 2023.

Although much of Europe is experiencing a recession, the labour market has
held up well across the EU as a persistent dearth of competent workers has
increased employee negotiating strength amid high turnover.

Reportedly, in the run-up to parliamentary elections that the ruling party will
have to contend with amid a crisis in the cost of living, Poland will also
drastically boost minimum wages next year. Polish inflation is also in double
digits and continually growing.