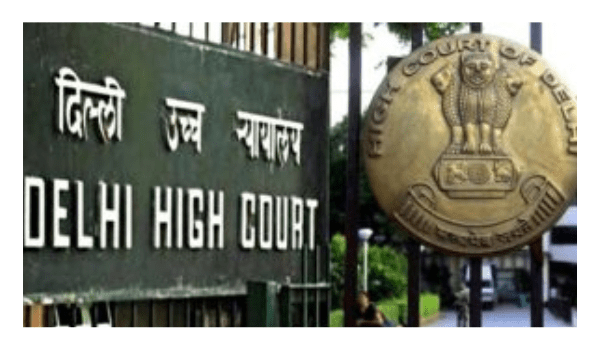 The Delhi High Court has observed that if the complaints of sexual harassment by a woman are ignored at the workplace or not heeded, other victims may be encouraged to remain silent in the future or avoid speaking up.

The bench of Justice Chandra Dhari Singh stated that the issues of sexual harassment at the workplace need to be addressed and resolved by the concerned officials on priority.

According to Justice Singh, “The issue of sexual harassment at the workplace is not limited to the four walls of office premises but also extends to the officials outside the premises who are abusing their power and capacity as a superior to influence a junior and a newcomer by making unwelcoming advances, requesting sexual favours, making physical contact, or other sexually determined behaviour”.

The petitioner was working in the regional office of the Bank of Maharashtra. Her senior manager made a complaint against accusing her of using his credit card without his knowledge to buy some gold jewellery. She then allegedly returned the amount in cash with an anonymous note and left it on the table of the senior manager.

Meanwhile, the petitioner claimed that the senior manager had himself offered the credit card to her to purchase the jewellery as a favour. After purchasing the same, she had immediately returned to him. Following this, an inquiry was conducted, the petitioner was subsequently dismissed from service.

The Court observed that the petitioner was not even officially informed of her dismissal until she received the suspension order.

As per the Court, the Disciplinary Authority should have investigated the reasons for dismissing the petitioner. The petitioner’s earlier complaints regarding sexual harassment by the senior manager were also ignored and left unaddressed. Neither was a serious inquiry conducted nor was any action taken against the accused, who merely denied the allegations and called them false and baseless.

The Court additionally observed that there was insufficient information or evidence to prove that the allegations levelled by the senior manager against the petitioner were true.

The Bank has been directed to take all necessary action to reinstate the petitioner with all consequential benefits. The Court also ordered the payment of Rs 1 lakh in compensation to her as her grievances have been redressed after over 10 years of the pending case.

Tax proposed on retirement contributions above a cap of 7.50 lakh