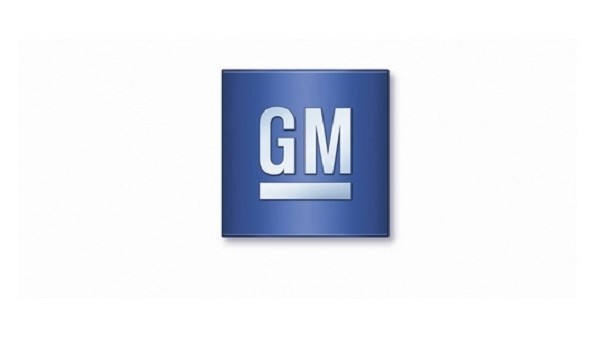 Following the filing of an application by the American automobile giant, General Motors — stating the closure of the Talegaon plant in Pune District — with Maharashtra Labour Department, the employees’ union filed a petition through advocate Rahul Kamerkar and moved the Bombay High Court.

The petition states that the Company has allegedly conspired to shut down its plant in Talegaon, Pune, without taking into consideration the plight of the workers who will be deprived of a livelihood and be reduced to begging on the streets. They also mentioned that the Company had put up a notice stating that the “legal entity” of the organisation was being sold to Great Wall Motors(GWM), with no proper clarification on what exactly they imply by the term “legal entity”, with a motive to earn rich profits out of the deal.

The Union believes that Great Wall Motors doesn’t intend to look after the grievances of the workers and is trying to get rid of them. Moreover, the workers point out that there was no financial crisis that could have made it necessary for the Company to sell the land, plant and machinery. Also because they were given concessions on the land, plant and machinery, selling the establishment is unjust and not in the interest of either the public or the workers.

However, General Motors, claims that only the Talegaon plant will be closed and not the entire establishment.

The Union had opposed the November 20, 2020 notice for closure on several grounds and asked the Maharashtra government to intervene and provide guidance regarding the same before the 60-day-period, after which the Company will be granted permission to close the plant.

The hearing for the petition will take place before a bench comprising Justice Kamalkishor Tated and Riyaz Chagla.

40% Reservation for locals in Uttar Pradesh