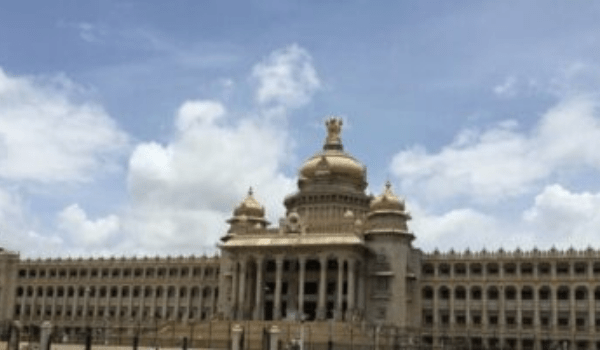 Karnataka’s Minister of Higher Education, IT, BT and Skill Development CN Ashwath Narayan, in response to the question of unemployment in the state, said that the introduction of work from anywhere is to be blamed for the employment woes.

The question raised by a minister was based on an employability report where the increase in employment for the city of Bengaluru, was stated to be comparatively lower than that of other popular cities. While employment in Hyderabad and Pune had gone up by 10 and 13 per cent, respectively, in Bengaluru it had increased only by four per cent.

Narayan, however, is hopeful that the economy, and thus the jobs, would recover as the pandemic eases in the coming months. He revealed that the skill development department is responsible for providing relevant training to job seekers. However, COVID-19 and the resultant lockdowns and restrictions had impacted the process. He further highlighted that the ‘work from anywhere’ (WFA) culture was depriving locals of job opportunities. Hospitality and transportation businesses have been the most affected by the implementation of the work from home or remote working policy.

The Minister further detailed the state government’s efforts to boost employment in Karnataka, citing that agencies had organised over 1,000 job fairs and walk-in interviews in the past three years, which had resulted in providing employment to over one lakh people in the state.