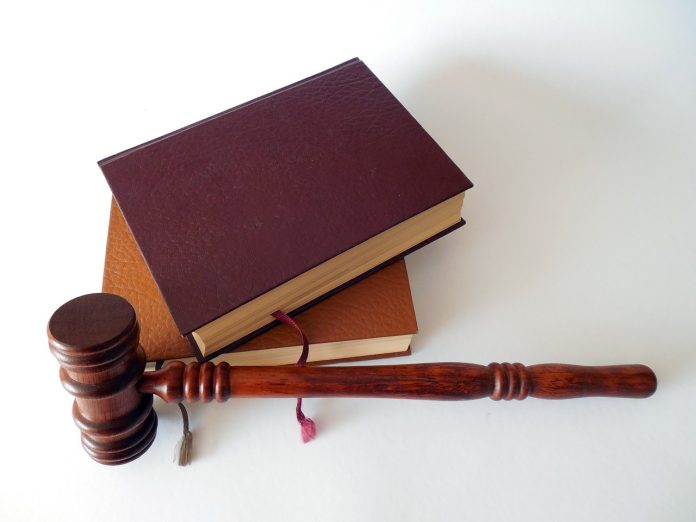 The move is expected to encourage owners of industrial units to employ more workers. With this amendment, employers will now consider increasing their workforce strength to 300.

However, labour and trade unions are not happy with the amendment. They feel labourers will be exploited as they go against the interest of the labourers.

In May, Uttar Pradesh and Gujarat had proposed the suspension of some labour laws for five years, to encourage investments from China. In response, the Centre had asked these states to specify the labour laws that they wished to be suspended, via an ordinance.

Over 54% of recruits at Eaton India were women engineers in...