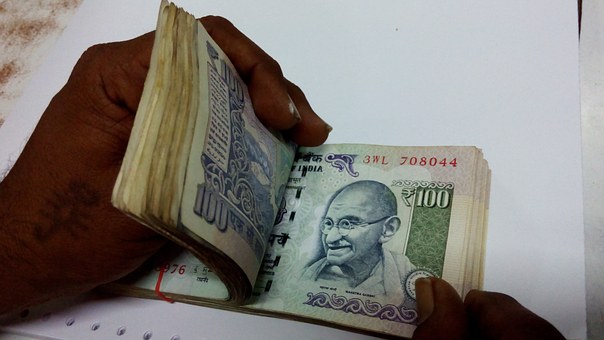 Thanks to the surge in sale of four wheelers during the festive season, some automobile-manufacturing companies feel they have recovered from the economic slump well enough to give increments to their employees.

Royal Enfield, Maruti Suzuki India, Hero MotoCorp and Hyundai are planning to give increments to their employees. Mahindra and Mahindra (M&M) is also set to hike salaries effective from December onwards.

Usually, the increments in the auto manufacturing space are announced in August, but this year it got delayed due to the pandemic resulting in a major dip in sales. With some semblance of normalcy beginning to show along with adequate sales, increments are being announced in December.

Apart from these carmakers, Kia and Maruti Suzuki have already rolled out annual increments for their employees in October-November.

Hero MotoCorp has announced merit-based pay hikes with performance-based variable payouts for its employees. This increment is higher than the industry average and all the staff — from workmen to senior management — are eligible for the same. Additionally, around 15 per cent of the employees have been promoted.

These increments are a reflection of the positive growth in the auto sector as the sale of passenger vehicles climbed 17 per cent in the last three months. The improvement in sales is attributed to the spike in demand during Dussehra and Diwali. Maximum sales were reported in the entry-level passenger cars and two-wheelers over the last three months in the rural areas.