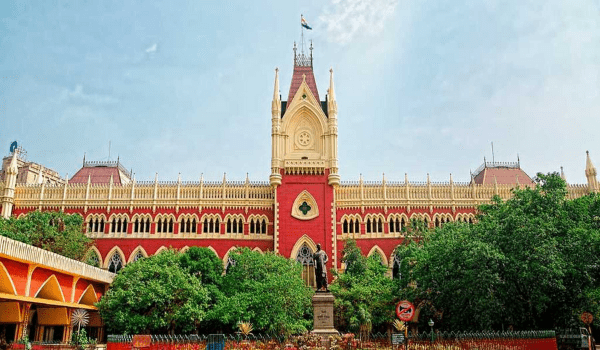 Professors at the Visva Bharati Unversity had submitted a petition against the University’s decision to deduct a day’s salary, towards donation for the chief minister’s relief fund, West Bengal, following the Amphan cyclone in May, 2020.

In this regard, the Calcutta High Court has ruled that it was wrong of the University to unilaterally decide to deduct salary without the consent of its employees. The professors had also sought a refund, for which, however, the Court did not issue a notice to the University.

Since the deductions were made at least a year ago, the Court maintained that the deducted amount would have already been transferred to the Fund and used for the purpose of assisting those in need. Therefore, the Court did not ask the University to refund.

The Court did, however, make it very clear that no employer had the power or right to make salary deductions from employees under the pretext of donations; that imposing donations is not permitted and nobody can be forced to donate. The Court maintained that employing force goes against the very nature of the act of donating, which is ‘voluntary’.

Apparently, post the disaster resulting from the Amphan cyclone in West Bengal, the University had simply issued a circular to its staff informing them of the decision to deduct pay towards donation.

At the time, the University administration had said it was deducting pay under the rules of Sections 6 and 14(3) and other provisions of the Visva-Bharati Act, 1951 (Act), which enabled such deductions.

The petitioners had sought that employees be given a choice in the matter, in response to which the University only asked them to comply with the order. The Court later discovered that none of the provisions cited by the University gave it any authority to deduct salaries against the wishes of the employees, towards donation of any kind.