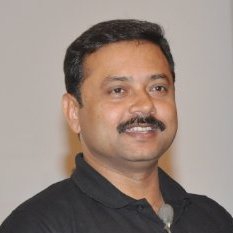 Rath and his wife Padmaja lost their lives in a car accident, while their two children suffered serious injuries.

It was a fateful day on July 10, when Bajaj Auto lost its top HR leader, Amrutkumar Rath, in a car accident on the Mumbai-Pune expressway. The unfortunate incident also took the life of Rath’s wife.However, their two children—18-year old Adisha and 10-year old Alman— escaped with serious injuries and are currently under medical care. The incident happened around 60 km from Pune, at Malavli, when they hit the median of the highway.

A resident of Wakad in Pune, the family had set out to Mumbai in their BMW car early in the morning to drop off Rath’s sister. They were returning to Pune when Rath apparently lost control of the vehicle.

An electrical engineer from Sambalpur University, Rath started his career with Tata Motors, where he spent around nine years. It’s at Tata Motors that he shifted to HR and his last designation was senior manager-corporate HR.

While at Tata Motors, he also completed his management education programme from IIM Ahmedabad, in 1997.

In 2003, Rath moved to the Godrej Group as VP- HR for Godrej Sara Lee. He stayed put with the Group for the next six years handling various roles. He was named EV-P, HR & business development – Godrej Sara Lee and later promoted to EV-P, HR at Godrej FMCG. His last designation at Godrej was EV-P, corporate HR at Godrej Industries.

In 2007, he also completed the Advanced Human Resource Executive Programme (AHREP) from the Stephen M. Ross School of Business, University of Michigan.

Rath’s demise is a huge loss to the organisation and the industry. Observing bereavement, Bajaj Auto declared a shut-down on Monday. 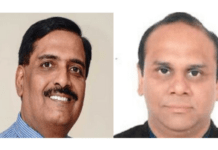 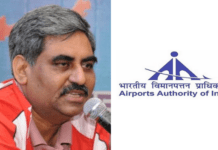 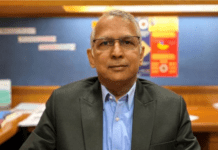 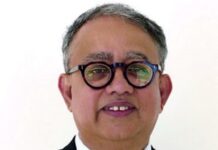 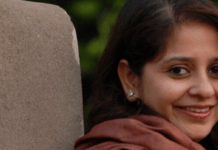 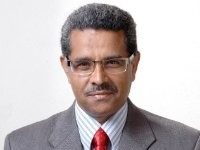