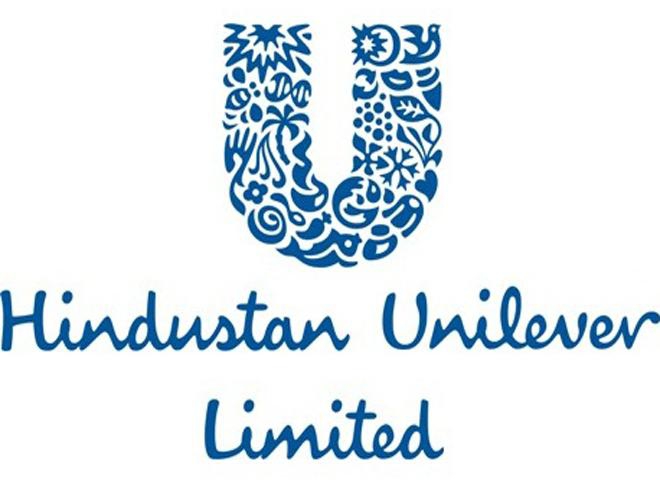 Much before ‘happy exits’ had become fashionable in the corporate world, HUL had learnt the trick to keep its ex’s happy and involved.

The catch line of Hindustan Lever (I am advisedly making a distinction with the new Hindustan Unilever or HUL– old Leverites would understand why) at campus recruitments used to be “We don’t have jobs to offer, only careers”.

The joke within the company was “HLL is a company you worked not for the salary but to die for or retire”. Salaries in those days were a pittance when compared to foreign banks and even other MNCs – the alternative destination for young MBAs. But, HLL’s superannuation benefits were the best in industry. And, in the odd unfortunate instance, when some manager passed away in harness, the company went the extra-mile to look after the bereaved family.

Just like modern marriages – professional bonds had to necessarily become flexible and open ended with changing times. So, from the 90s onwards – it was no longer “till retirement or ‘death do us part’”.

First exodus from Levers happened when Pepsi Co entered India. One lady headhunter who had earned the sobriquet of ‘man-eater’ – made not just a fortune but also her career out of those prized catches. Still such was the level of corporate chauvinism at HLL – those who quit were seen as prodigal sons of the family, who were lured by lucre.

This was also the time there was a change of guard at the top at Levers. Correlation was automatically drawn between the new leadership and the unrest below. A business fortnightly was quick to pick up the story with a cover on ‘Lever Leavers’. Some of the people interviewed were understandably not kind to the company. They cribbed about the slow velocity of professional growth – still stuck on the old formula of people moving in ‘batches’. However, significantly what this media coverage brought home was the need for ‘happy parting’ – just as it is fashionable to say in relationships nowadays ‘Divorce – and remain friends forever’.

Till that time, in most staid old corporates official ‘farewells’ were reserved only for retiring employees or those who moved on transfers. Resignation was viewed almost as an act of treachery. It was deemed politically incorrect to have ‘send-off’ parties for those leaving the company. Sometimes, a few close co-workers would go out for a ‘parting drink’. Not any longer. Companies now sponsor farewells for employees who quit – celebrating their next ‘big-break’ – even when they are joining competition.

Organisations have realised – every separation need not be bitter. In fact – most separations these days are like divorce by mutual consent. With organisations shrinking, becoming flatter and the pyramid narrowing more sharply at the top – attrition is no longer a bad word, even in the old brick and mortar companies. Firms now have to willingly let go people, while many more – reading the writing on the wall – move on before it is too late.

In the Indian context this is a transitional phase – as companies move from a paternalistic culture to an adult-to-adult relationship mode. For those who have grown up in a benign environment – this sudden shift in gear to an emotion neutral pace can be unsettling. Separation blues are, therefore, natural. Withdrawal symptoms set in easily. Mature organisations have learnt to deal with the process intelligently and, if one may add, caringly.

The potential of damage by a disgruntled ex-employee is immense. Some old-style management and HR practitioners with an industrial relations mindset underestimate the risks of being trapped in the old belief that no individual can take on the might of a giant organisation.

Not every unhappy former executive will take a company to court. But, in an age of social media ‘knowledge workers’ are as empowered as consumers. Besides, there are innumerable ways a hurt or jilted ex-employee can get even with his former employers – even while remaining below the radar, so to speak.

In ‘marketing’ they say, for every consumer complaint – there are a hundred dissatisfied customers who are too lazy to speak up. But, today one tweet or Facebook post can cause an avalanche of protests and many companies have learnt at a cost. In the case of people – one resignation of a star executive can create a wave of exodus. Word gets around in no time. Bitter partings leave behind a stink that also affects remaining employees – who wait their turn for similar step-fatherly treatment.

Growing companies can scantly afford such bad PR is this day and age of ‘war for talent’. Employer Brand – once destroyed – take years to rebuild. Therefore, smart HR leaders realise – taking old analogy of camels in an Arab’s tent – if you must let a camel go, better leave the creature happy and ‘toilet trained’.

The old HLL had the practice of calling its former directors to share the annual performance of the company, to keep them posted of latest developments and seek their counsel. It was routine practice for directors travelling to other cities – to call retired managers and ex-colleagues for drinks and dinner.

One of the first imperatives in working out separation packages – is not to count the small change and be gracious (if not generous) to a fault. Bureaucratic delays – are a major cause of disenchantment. Some organisations – turn cold towards employees no sooner they put in the papers, putting them on a merry-go-round ride of archaic policies and procedures. Unless someone is being fired on disciplinary ground or integrity issues it is advisable to make him/her feel like a member of the family setting out into the larger world and wish them luck. It is always a good feeling – if the employee walks out with a cheque in hand and smile on the face.

Exit interviews count a lot and should not be an exercise of going through the motions. Lot of angst can be dissipated over an empathetic chat – not just one to tick the boxes.

One has seen bosses – who dodge EIs fearing a spill out of their dirty secrets. Good learning organisations treat this as an opportunity to gather genuine feedback – that employees may otherwise be shy of sharing when on the rolls. A dinner or a drink with boss’ boss or the CEO in case of senior executives – followed by a token personalised gift of appreciation – works wonders.

But, progressive corporates don’t stop at that. They make a conscious effort to stay connected with former colleagues creating an alumni association of sorts. Annual get-togethers and invitation to special occasions like new facilities inaugurations and major product launches – help maintain an active positive relationship. Social Media has made this much easier with WhatsApp Groups and Facebook pages creating a fraternity of former colleagues. Very often the HR community subtly inspire these initiatives.

Much before all this became fashionable – even in the pre Internet days – the old HLL had the practice of calling its former directors to share the annual performance of the company, to keep them posted of latest developments and seek their counsel. It was routine practice for directors travelling to other cities – to call retired managers and ex-colleagues for drinks and dinner. These gestures went a long way to keep the fraternal links alive.

Have seen organisations whose former employees turn into their biggest critics. If current incumbents go to seek business from any of them – they are most likely to be disappointed. A good test would be wangling an invite to their homes and see which brands they use now. One can be almost certain they are not of their old company – such is the level of subliminal animosity.

At the other extreme – there are more than a 100 ex-Lever’s managers holding CXO positions across industries. They are, perhaps, the best brand ambassadors of the company – who keep it still at the top of the charts at campuses despite many new flavours – banks, IT, dotcoms, PE firm, International consultancy firms and now start-ups – coming and going each season.

That’s what differentiates an institution from a company.