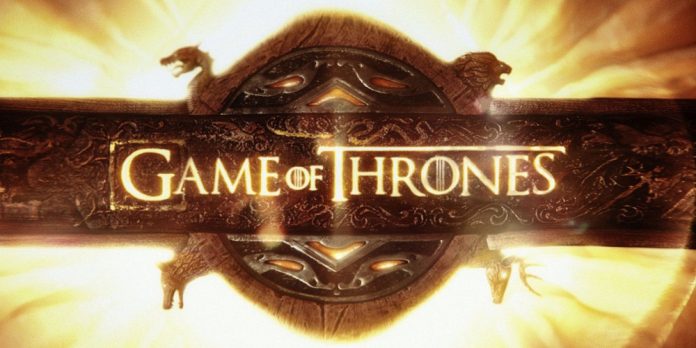 The popular television series ‘Game of Thrones’ has vast universe of characters. What happens when we put these characters in an IR landscape. A narrative drawing parallels between the two.

Game of Thrones (GoT) is the most popular television series based on George R.R. Martin’s epic fantasy novel, Song of Ice & Fire. It has captivated audiences since its inception six years back and has been the most discussed series on various social media forums. One of the key points has been the creation of a vast universe of characters. Watching the present industrial relations landscape evolve, considering the factory as the Westeros makes for a compelling parallel narrative with respect to some institutions:

Great Houses The Great Houses of Westeros, drawing their power from their bases, squabble for the iron throne. Similarly, in industry, the trade unions like INTUC, AITUC, and CITU squabble for representation at the bargaining table with the employer. Just like the wars between the Great Houses destabilise the Westeros, the conflicts resulting from politicking of the unions often result in the situation getting out of control and leading to strikes, lockouts, go-slow and sometimes unfortunate industrial violence.

Iron Throne & Hand of King The King who sits on the iron throne with the help of his ‘Hand’ determines the policies and the fate of the Westerosi. The ‘factory manager’ and the ‘union president’ play similar roles and need to work in close coordination. Any disharmony between these two ‘institutions’ can result in destabilisation of the entire operations. It is very important for both of them to have open and clear communication and trust in each other.

Iron Bank of Braavos Iron Bank of Braavos gives loans to the King and punishes the king heavily if he fails to pay up or keep the kingdom stable. This is equivalent to the ‘stock exchange’ where companies have listed themselves. Any disruption in operations — in terms of strike, lockout or industrial violence — is punished heavily by the investors in terms of plunging stock prices and loss of investor confidence.

Wildlings The GoT universe does not emphasise much on the life of the Wildlings and mostly portrays them as having a difficult time north of the Wall and trying to get to the south of the Wall. A parallel can be drawn with the contract labour employed at factories, with no job security and often pretty bad working conditions with low wages. They often live in appalling conditions. The great game between the Houses (trade unions) and the King (factory management) often does not involve them in their calculations. Also, every contract labour dreams of and tries for permanent employment.

Whitewalkers The Whitewalkers have been a looming threat in the show, which is not accepted by many Westerosi. Their destructive capabilities have been highlighted and they have overpowered everyone they have faced till now. We don’t really know what the objective of the Whitewalkers is as they were created to save the environment from man. Industry 4.0 with its robust automation and robotic solutions, threatens the very nature of jobs as they exist. Many developed economies are feeling the heat due to loss of jobs because of automation and with a focus on being more competitive by increasing profitability and removing dependency on people. Organisations in India are moving quickly towards automation. Though it’s still not clear whether this automation will be fuel for jobless growth or not, it is a threat for sure, which the Houses (trade unions) are not really talking about or feel threatened by as of now.

The Night’s Watch This is an institution, which guards the Westerosi not only from the Wildlings north of the Wall, but also from the Whitewalkers.

It’s only the Night’s Watch that understands the threat emanating from the Whitewalkers. In a sense, ‘labour laws’ in this country are akin to the Night’s Watch— they are ancient, outdated, and have not really seen much change. A clear reading of the Industrial Disputes Act will make you understand the impact automation will have on the blue-collared workforce and the reason businesses are crowding towards automation. These laws have resulted in exclusion of contract labour from permanent employment as well. They have failed to keep up with time, which has rendered them quite weak in their main objective.

The show is peppered with remarkable twists, and an improbable climax and anti-climax that keep the audience hooked. Many institutions along with the above few keep the ’industrial relations’ field dynamic and attract HR Managers, who learn their trade from IR just like the characters of GoT learn their own.

How to deal with office politics

What HR won’t reveal about an appraisal discussion