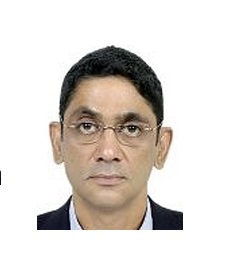 Srikanth Karra, executive director, HR, Bharti Airtel, South Asia, has called it quits after ten months of joining the company. Kara had joined Airtel IN May 2014.

Karra, who completed his masters in human resources management and personnel administration, in 1987, from the Tata Institute of Social Sciences, started his career with ITC where he spent close to a decade. His next destination was Aztec, from where he moved to GE Capital. After four years with GE, he moved on to spend the next four years at Syntel Inc. He then joined Hewlett Packard, where he served as VP, HR, for four years.

Prior to joining Airtel, he was an independent management consultant for two years.

Karan Sandhu to put in his papers at JSPL