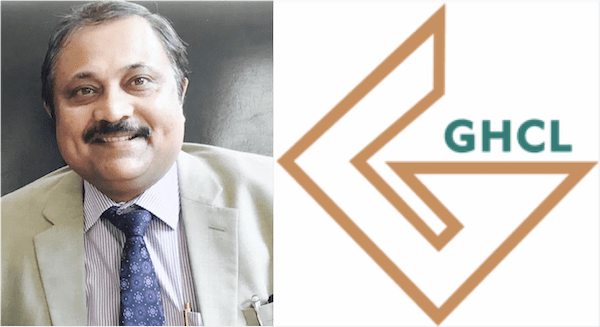 An HR veteran with over three decades of experience, Goswami has been leading the HR function in organisations for the past eighteen years.

Goswami worked at PI industries as SVP-HR for almost two years, before which he lead the HR function as president and chief transformation officer at Laxmi Organic industries. He held that post for a little more than a year and led the charge on building organisational capability, L&D, talent management and engagement in a high-growth and high-productivity environment.

Speaking about his new assignment, Goswami says, “The current role as CHRO is more diverse than the previous one in terms of multiple divisions, businesses and locations, with some of the key businesses being chemicals, textiles and consumer products.”
“Being a certified preferred place of work only adds to the charm,” he states.

He also worked as the VP-people energy processes (global) at Galaxy Surfactants, where he worked for two and a half years before moving onto Laxmi Organic Industries.
Goswami began his career as assistant manager-personnel, at TISCO, in 1986. After five years in his first job he joined the Timken Company where he was elevated as the divisional manager-HR, India, in a period of almost nine years. The longest stint of his career, of eight years and eight months, was at Timken.

In July 2000, he moved to Phillips India as the head-HR for India and Pakistan, for six years. In July, 2006, he began leading the HR function at Bharti Airtel’s AES and realty divisions, where he was responsible for handling the full gamut of HR function ranging from strategic HR planning, talent acquisition, performance management and engagement.
Post Airtel, he took over as the president-HR and CPO, at VIOM Networks, which is a joint venture between Tata Teleservices and SREI Infrastructure.

In January 2011, he joined Emaar MGF Land as the chief of HR for little over three years. He also did a short stint as executive director at AVTEG, an international educational consultancy.

“The key mandate now is to partner with business to create a high-performance culture through robust talent- and change-management programmes. This will include digitisation of HR to take it to the next level, along with making sure that the Company remains the top choice in terms of employee preference,” says Goswami.

A post-graduate in personnel management and industry relations from the Xavier Institute of Social Service, Goswami holds an honours in chemistry, from Ranchi Univerisity.