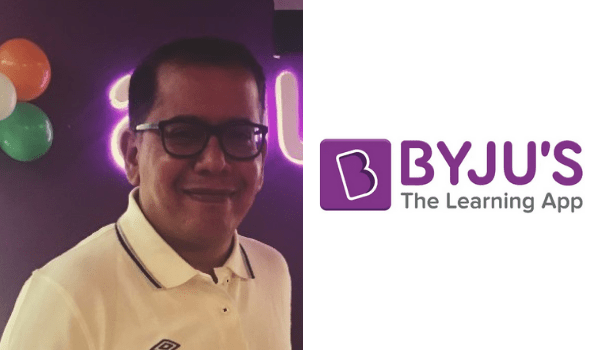 Suman Rudra has joined BYJU’s as vice president – HR and will play a key role in leading the HR function for the Edtech platform. Prior to this role, Rudra was the head of talent development and organisational development (OD) at L&T, for its heavy civil division.

Rudra comes with more than two decades of experience in HR and has worked with companies like IBM and HCL in various HR roles. He has had significant exposure to both industrial relations and corporate HR in his earlier stints.

After completing his masters in HR and OD from Delhi School of Economics, University of Delhi, Rudra started his career with Deawoo Motors, a South Korean automobile firm, which went into bankruptcy in 1999. After working with Deawoo for more than a year, Rudra moved to NTPC as a deputy manager for corporate HR and managed HR for the power plants in Gujarat.

After spending almost six years with NTPC, Rudra, who is also a graduate in mechanical engineering, moved to HCL in 2004 and saw two promotions in a three-year stint with the Company. His last position with HCL was AGM – corporate HR. After HCL, Rudra moved to IBM India and spent close to four years with the Company. Before joining L&T in 2019, Rudra spent eight years at NCR corporation, which is a software services company, where the last position he held was that of HR director.

Alibaba to rope in Flipkart’s Priya Cherian as director HR