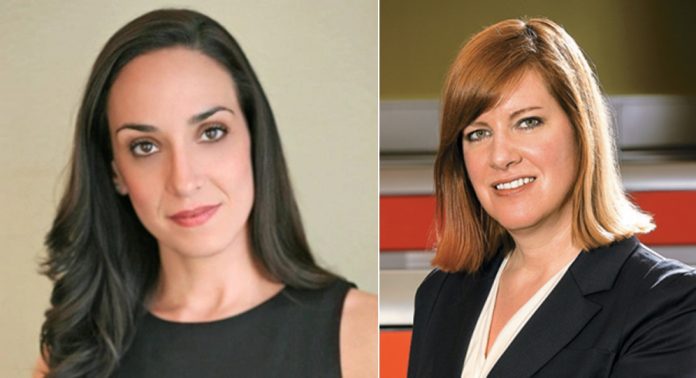 Besides, Jennifer Christie from Amex has joined in as VP-HR.

Twitter has been trying harder to keep engaging users and providing a better customer experience, so that they stick to the platform. Employees of the Company know how to engage patrons by curating its platform, which has resulted in Twitter’s exponential growth over the years.

Twitter is also concerned about employee engagement, for which it is relying on suitable HR policies.

The Company has appointed new HR heads to lead the changes in its HR department. Leslie Berland, who is the CMO and head of communications at Twitter, has been appointed ‘head of people’ to look after the human resources team.

Berland, who is known for her skill of dealing with people, will look after both the HR as well as the marketing and communications teams.

Twitter has also hired Jennifer Christie as the new VP of HR. She was senior vice president -HR at American Express in her previous role. In her new position she will be responsible for handling the day-to-day activities and will report to Berland.

The Company had lost several of its VPs last year and is currently focussed on filling those vacancies. It has also appointed Ned Segal— who worked at Goldman Sachs previously— as its CFO.