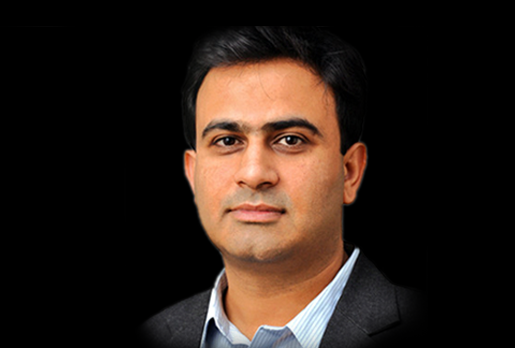 After a long stint with GE, Aarif Aziz has moved to DIAGEO as CHRO, and will be based out of Bengaluru. Aziz would be stepping into the shoes of Steve Correa, who moved out in September 2018 to pursue his entrepreneurial dreams.

Aziz, an electric engineer and postgraduate in marketing and HR from the Symbiosis Centre for Management and HRD, started his career with Kinetic Engineering as executive HR in 1999. However, in one and a half years, he moved to GE where he stayed put for almost two decades.

At GE, he started as HR manager – technology for GE Industrial Systems in Hyderabad, in 2000. Thereafter, he managed several roles before joining the Human Resources Leadership Programme at John F. Welch Technology Centre— which is also known as the GE Global Research and Technology Centre, Bengaluru, in 2002. During this stint, he completed three rotations within GE Energy, including commercial HR and manufacturing finance.

In 2007, he was elevated as the director-HR, India at GE’s consumer and industrial division. In the next three years, Aziz was promoted yet again and named the global HR head- technology, GE Appliances, based out of Kentucky in the US.

In 2011, he moved back to India to head HR at GE John F. Welch Technology Centre. He led HR for GE’s global R&D, engineering and software operations in India. This division required a highly skilled workforce to design new products and technologies for various divisions of GE, including power generation, aviation, transportation, energy management, oil and gas.

2015 saw Aziz elevated to yet another new role, and this time as head-HR for India, ASEAN and Africa at GE Healthcare. In two and a half years, Aziz was named the global HR head – engineering and technology, GE Power and he shifted base to Greenville, US.

Aziz who was global HR head,GE Gas Power Systems in his last role, is also a certified Black Belt in Six Sigma.