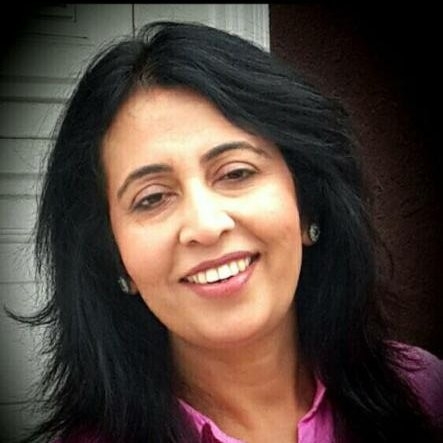 She is all set to become an entrepreneuer with her venture, Believe InYourself.

Sodhi dons several hats and it is time, she says, to take her entrepreneurial role forward.

‘At IDFC Bank, I led the charge on the mandate to build the organisation culture, align the leadership team and create diverse, futuristic capabilities in the workforce. (I am) Moving on from there to fuel my entrepreneurial musings. It is after all, (the) time for startups in India,’ Sodhi tells HR Katha.

Talking about BIY that she co-founded, Sodhi calls it a movement. BIY is a consortium and community of thought leaders who have come together to make a meaningful difference in people’s lives.

“Given the tsunamic changes that technology is bringing, it is critical that we continue to focus on the ‘human who’s at the centre of the future of work’. That’s the larger umbrella and then there are many tributaries,’ Sodhi says.

With a career that has spanned over 25 years, Sodhi began as a sales professional in the early 1990s. Her focus and expertise over the next few years shifted to training and development and human resources.

When asked about this shift, she says, ‘Life is about serendipitous occurrences. I said ‘Yes’ when GE reached out to me with a belief that I could add value to their people processes, given my DNA of customer focus, stakeholder management skills and ability to douse fires. One thing led to another. Today, I have built expertise in newer HR areas, such as employee experiences, organisational culture, digital HR, and social and neuro learning; none of which is still taught in B-Schools’.

Over the years, Sodhi has worked in Fortune 100 multinational corporations and leading Indian conglomerates, such as Xerox, GE, Reliance Industries, and IDFC Bank.

A champion of sound work culture, she believes an organisation must inculcate its values and behaviours, not just in its people but processes too. According to her, some of the key challenges and opportunities before organisations today are the ability to stay relevant, rally troops around purposes larger than business goals, integrate a diverse workforce including millennials and women and the ability to first shift mindsets before implementation.

‘Purpose is the secret of passion and I am the champion of ‘Believe in Yourself’. That alone acts as the wind beneath my wings,’ Sodhi remarks as she looks set to take up a new challenge.