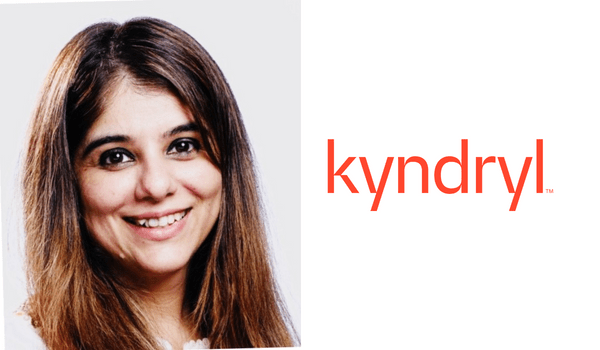 In this role, Singh will lead the people function at Kyndryl India. Sharing her excitement at joining the “phenomenal team at Kyndryl,” Singh writes on social media, “Powering human progress by touching billion lives with technology transformations, working towards a better world to live, is a fab opportunity. Such a privilege to be able to create immense value rooted in a growth mindset, ultimately making an impact at scale.”

With more than two decades of experience in HR, Kyndryl has moved from Broadridge, a public corporate services and financial technology company, where she spent more than 15 years. Her last position there was as head of HR. In fact, Singh joined Automatic Data Processing or ADP in 2000, and in seven years, she became the recruitment head. She moved to Broadridge, which is a spin-off from ADP, which happened in 2007.

Singh holds an MBA in marketing and HR and also completed a PhD from XLRI Jamshedpur.

In the year 2021, it was reported that Sukanya Choudhury had taken charge as the CHRO for Kyndryl India. In the same year, Maryjo Charbonnier also took charge as the global CHRO at Kyndryl.