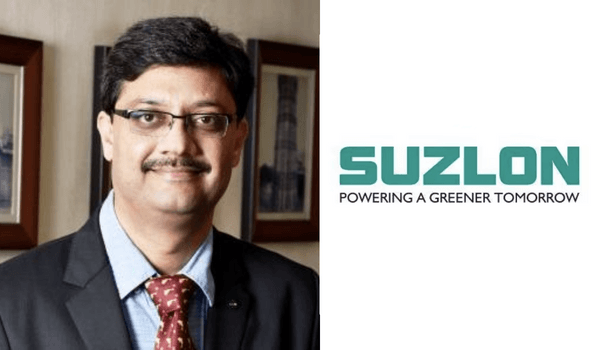 In his long career, Mehta has worked with organisations such as Synergy Capital, DHFL, Zee Entertainment, DCM Shriram and the Times Group.

After nine years with the Times Group, he moved to VNL as chief people officer- for a year.

His next stop was DCM Shriram, where he joined as head of human resources, managing human resources for verticals such as retail and commodity trading.

After a three-years long successful stint at DCM Shriram, Mehta moved to Zee Entertainment, where he was the global chief people officer. The purpose of his role was to build an engaging organisational ecosystem with ample capacities for future growth. He essayed the role for five years, before moving to DHFL in October 2016.

During his HR journey, he has had ample opportunity to lend strategic support, provide leadership support and counsel to organisations in the areas of workforce planning, recruitment, training and development, performance management, recognition and compensation.

Mehta hold a master’s degree in personnel management from JDC Bytco Institute of Management Studies. He is known to have indemnified and hire leadership talent across various skills, following his strategic orientation.