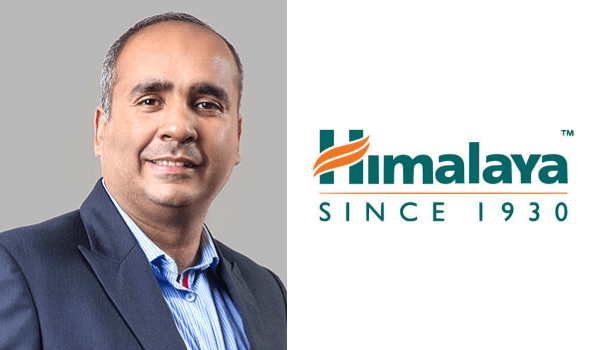 The Himalaya Drug Company has appointed Rahul Kapoor as chief people officer. He will lead the pharmaceutical company’s people and culture agenda, from Dubai.

Kapoor has moved to this new role from Dr Reddy’s Laboratories, where he was the VP, human resources for almost a year. There too, he was responsible for the people and culture agenda for the Company across 25 countries.

Before joining Dr Reddy’s, Kapoor successfully served as executive vice president – India Subcontinent, GlaxoSmithKline (GSK). He spent 12 years in the Company, having joined as head – talent acquisition in February 2008. Less than three years later, he was the HR business partner sales, value chain, procurement , Bangladesh & Nepal. After four years in this role, he found himself heading compensation & benefits , ISC & HRBP – marketing , R&D & global support functions. In 2014, he became HR director – consumer healthcare, South East Asia , Hong Kong , Taiwan, and within eight months he became HR director for Japan , Korea and South East Asia, based out of Singapore. It was in May 2018 that he relocated to Gurugram, when he took over as executive VP – HR, India Subcontinent.

An alumnus of Symbiosis Institute of Business Management, Pune, Kapoor started his journey in HR with ITC, way back in 2001, when he joined as regional HR manager (foods division HO). After a four-year successful stint at ITC, he moved to GE Capital as AVP- HR before entering GSK, where he served the longest stint of his career.