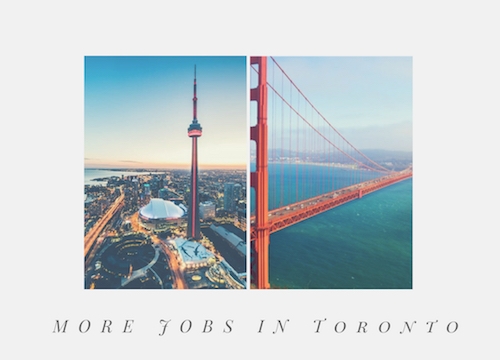 Toronto was the fastest-growing market for tech jobs last year.

Toronto has also overtaken New York in a ranking of ‘talent markets’ and was the fastest-growing tech-jobs market in 2017, according to CBRE Group Inc.’s latest annual survey.

The Group ranked 50 markets across North America, using measures, such as talent supply, concentration, education, cost as well as outlook for jobs and rent growth for offices and apartments.

The real-estate services firm cited around five million technology workers in the US and more than 830,000 in Canada, across sectors.

Employers have witnessed a rise in labour and occupancy costs—by 13 per cent—in every market, even Montreal, which is the least expensive.

Toronto is considered the best bet for tech firms because of cheaper labour and real estate and a well-educated workforce. For instance, a company with a 500-strong workforce looking for 75,000 square feet (7,000 square meters) of office space, can expect total annual costs to range from $27.6 million in Montreal to $32.2 million in Ottawa, with Toronto in the middle at $30.2 million. In fact, the costs in Rochester, New York—the cheapest US market from amongst those CBRE studied— amount to $36.3 million, while in the Bay Area they add up to $57.4 million.

In order to gauge a market’s growth potential, CBRE looked at the concentration of technology labour as a percentage of total employment. Here, the winner was Ottawa, Canada’s capital, at 11.2 per cent—more than three times the US national average of 3.5 per cent. Toronto came third, at 8.9 per cent. 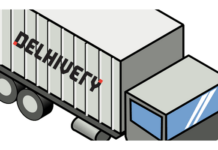