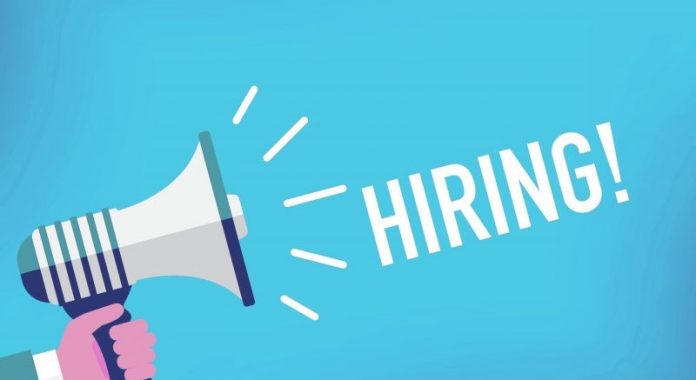 Kolkata shows the most promising hiring rate of 38 per cent, followed by Delhi and Mumbai.

Even as the hiring scenario has shown an upward trend across India, with jobs growing by 21 per cent in April 2018, as compared to April 2017, hiring in Hyderabad is still lagging, with just a 13 per cent jump.

According to the latest report published by an online job portal, Naukri.com, the city stood at the bottom of the chart, along with the IT hub Chennai (also 13 per cent), while Kolkata walked away with the top spot. Kolkata reported a phenomenal hiring rate of 38 per cent in April this year and appeared most promising with the greatest momentum. Delhi and Mumbai have witnessed a steady northward movement with a year-on-year rise of 15 per cent and 14 per cent respectively, in terms of hiring activity.

According to the report, the growth of the country’s job market was largely driven by non-IT sectors, such as automobile, telecom, construction and engineering during this period, even as the IT sector recorded a mere two per cent rise in growth. Hiring in the ITeS sector stood at 13 per cent while the auto sector has been hiring at a steady pace and witnessed the maximum growth—of 31 per cent—in May this year,” according to the report.

In construction and engineering, the jump was 21 per cent, while pharma and telecom reported a growth of 18 per cent and 25 per cent individually. Two other industries that threw up an impressive number of job opportunities were the fast-moving consumer goods (FMCG) sector, at 21 per cent and the Business Process Outsourcing (BPO) industry at 18 per cent.