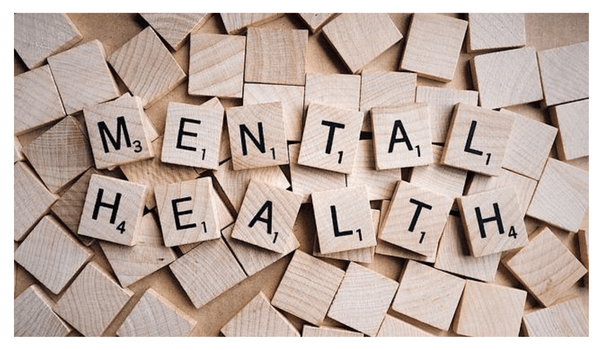 An alarming 33 per cent employees who were part of a survey admitted that they continued to go to work despite mental-health issues. This kind of presenteeism ? attending work in poor mental health? clearly affects the productivity of employees. About 37 per cent admitted that their concentration was affected, while 28 per cent found they took longer to complete tasks. About 20 per cent resigned from their firm due to mental health issues.

The study by Deloitte, titled ‘Mental health and well-being in the workplace’ revealed that about 27 per cent employees found that their decision-making ability was affected due to mental-health issues. It affected their learning abilities too, as 22 per cent found it difficult to learn new tasks. Twenty per cent reported having conflicts with their colleagues. Multitasking became a challenge for 20 per cent. About 19 per cent admit that they became impatient with customers / clients. About 15 per cent had to rely on colleagues to complete their work.

Several respondents reported that their pace slowed down and their overall output dipped.

Presenteeism is on the rise because of the changes in the work environment, brought on by the pandemic. Many employees are insecure about their jobs or are working remotely. As a result, they may choose to be present rather than be marked absent. This has a more adverse impact on the employers than absenteeism.

About 29 per cent employees admitted that they were absent from work due to workplace-related stress.