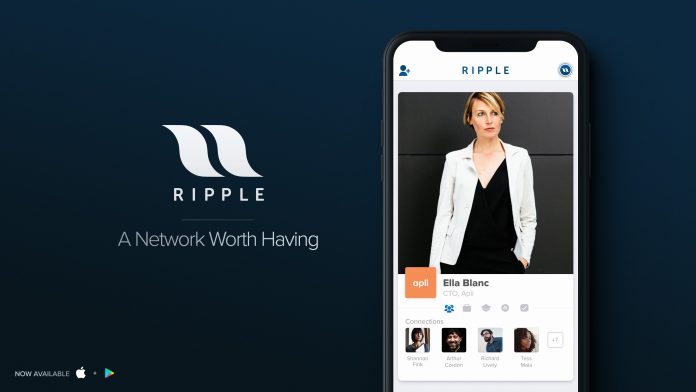 Ripple, the networking app, has been developed by former Tinder employees.

Tinder, the location-based social search mobile app that is popular as a dating app, has been working wonders for its users, has it not? On a somewhat similar line, a group of former Tinder employees have launched an app called Ripple, which would help users network with professionals in their area. As Ryan Ogle, the dating app’s chief technology officer, is also on-board the Ripple, one can expect it to disrupt the professional networking domain, which is largely dominated by LinkedIn.

What would also give Ripple an edge over its competitors is its mobile-first approach. Also, LinkedIn is mostly about job searches and candidate spotting, and the interaction that happens there is limited. Ripple would play in this domain gap.

Ogle, who is the founder and CEO of the app, red carpeted the app for the press at the ongoing Consumer Electronics Show (CES) in Las Vegas.

How Ripple came into existence is a remarkable tale. The seed of Ripple was sown during the Tinder Hackathon Project, where it was decided that instead of promoting Ripple as a subfeature on Tinder,
Ripple would be incorporated as a separate company (Ripple App Corp), and funded accordingly by the owner of Tinder IAC’s Match Group. It is, however, unknown how much stake Match Group has retained in the app. In addition, it is known that there is no investment in the app from external investors, and whatever money has been raised has been done so by Match Group and the founders of the app, which also includes Tinder’s first Android developer, Paul Cafardo and Tinder lead designer, Gareth Johnson.

Talking about the app, Ogle said that Tinder was successful because it connected two people who were genuinely interested in each other, without any fear of rejection. It is this same psychology that has fuelled the design and functioning of Ripple.

Ripple, just as Tinder, will have the swipe left or right function, but it will also showcase jobs, skills and interest. Needless to say, both the users will have to agree to connect with each other. 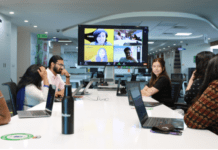 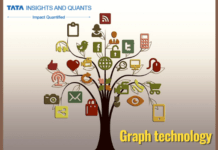 How technology is making HR a more strategic function