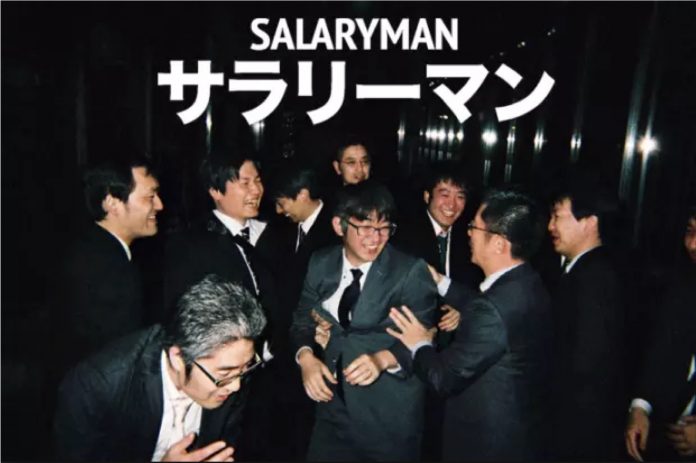 Companies have now become lenient and are asking employees to leave on time as the government is pushing for a healthy work culture.

Japan had been trying to deal with various issues at the workplace and do away with the tag of a ‘salaryman culture’. In a recent incident, a Japanese city official was pulled up and half a day’s salary was deducted for repeatedly leaving the desk for a few minutes. The issue sparked off a heated debate on social media over the severity of the punishment.

The case in point is that of a 64-year-old man who was employed by the Waterworks Bureau, a public service industry. So, when it comes to government or public services, the authorities take strict action as they feel such behaviour hampers public services by keeping important things on hold. The bureau officials also went to the extent of offering an apology for the employee’s actions in a televised press conference, where they said it is very regrettable that such misconduct took place.

Japan is known to be particular about punctuality and employees have to strictly adhere to the rules and clock the exact working hours. Foreign employees working in Japan feel there’s not much of a flexible work culture in Japan. However, IT companies and consulting firms are lenient now as the government is pushing for a healthy work culture. “Our company is asking employees to go home on time on Wednesdays and Fridays. This is to discourage overtime at work so that employees can spend time with family and relax,” said one of the foreign employees working in Japan.

“On reaching late to work we can take the first half off, which gets deducted from our annual leaves, but leave policies are good here. Hence, we don’t mind. Having said that, one cannot take undue advantage of the policy either,” said an Indian working in a Japanese MNC.

However, the episode has drawn a lot of criticism on social media, with people voicing concerns over the excessive nature of the punishment.
Officers took note of the reaction pouring out on social media and said that they must think again about the appropriate measures to take. However, supporting the action, the officers said they were bound by public servant duty to spend the working hours for duty alone.

Japan has already witnessed the case of Matsuri Takahashi as one of karoshi, that is, death by overwork. She had clocked around 105 hours of overtime which allegedly prompted her to take the extreme step. The term karoshi has been around since the 1970s—during Japan’s economic boom—and labour activists have been pushing for change since the 1980s.

In the fallout from this harsh work culture, the Country came up with a law in 2014 spelling out better working conditions but didn’t force companies to actually do anything.

The administration has been working to clear controversial labour laws, which will exempt certain professional workers from work hour limits and overtime regulations.

Most Indian expats in Japan believe there has been a change in the work culture where organisations are encouraging fun and social activities. One can witness more social gatherings near offices unlike before.

“A lot of perception around their late working hours and boss culture are not true. It has nothing to do with the hierarchy or infringement upon freedom of expression. It is more of a discipline and respect that Japanese employees have for their counterparts,” says the head-HR, of a Japanese firm in India.

Most companies have moved away from extended or late working hours to early hours where employees reach office by 7:30 a.m. Japan is also witnessing a generational shift, which is evident in its work culture.

“The Japanese are always prepared for adversities, and as a community, people are strongly connected. They are committed to their work and very methodical. People have a good understanding of real situations. They always work through a solution to any problem, which also reflects in their work culture,” shared the HR head.

The job roles are well defined for each individual in Japan, unlike India where roles are more complex and it becomes difficult to comprehend the rules.

Earlier, it was six days working for most employees in Japan, but now companies have moved to a five-day workplace. Japan follows a golden week, which is a series of four national holidays falling at the end of April to the beginning of May each year. Suzuki has three shut-downs during a year.

“Companies, such as Suzuki, give six months’ salary as bonus, and there is a culture of compensating for the hard work. The Company has documented its learning very well and releases the same for the benefit of the employees. At times this gets translated into a rule that people abide by and don’t bypass unlike India, where rules are generally ignored,” said a Maruti Suzuki employee who has been in Japan on work assignments.

The Japanese have collectively strived to achieve the best quality of products and one has to be extremely careful in business dealings. Brahmanand Reddy Patil, managing director, Vector Informatik India says, “One has to justify the price being quoted to Japanese companies and cannot bring it down because by reducing you give them the impression that the quality is inferior.”

According to employees in Japan, the career progression takes time and promotions are staggered. “Managers at higher levels are technically much stronger because of their experience, as compared to their Indian counterparts who get promoted quite early,” said another employee, who didn’t wish to be named.

Japanese companies help promote and support each other and also come to the rescue of a failing business, irrespective of whether it is a competitor. Japan focusses on increasing productivity, collaboration and promotion of San-ji spirit, which is based on self-motivation, self-management and self-awareness.

Going forward, Indian businesses can take a leaf out of Japan’s work culture and imbibe the best practices.

What’s about a ‘Sickie Day’

Hybrid workforce: The future of your organisation