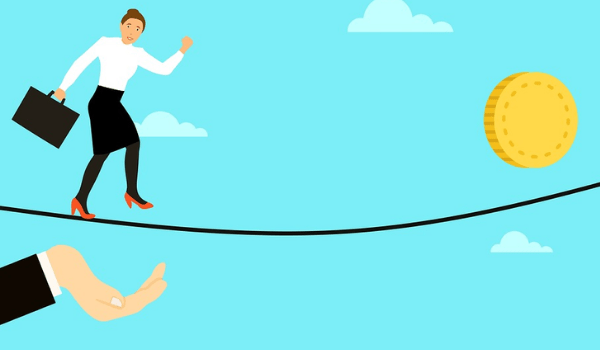 So, what exactly is psychological safety?

The term, psychological safety, was coined by Amy C. Edmondson, a professor for leadership and management at the Harvard Business Review in one of her books.

Edmondson defined psychological safety as “a shared belief held by members of a team that the team is safe for interpersonal risk taking”.

Simply put, members of the team are not afraid to speak their mind, discuss problems and challenges they are facing, ask questions or share their ideas. They do not fear others’ reactions, do not doubt the competence of the other team members even if they ask a stupid question or moot an idea that may not make sense. 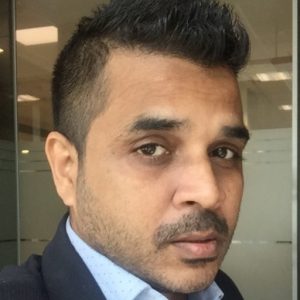 “For me, psychological safety would also mean that any employee or a manager does not fear to execute an action at work, which he or she thinks is right, without worrying about what their manager would say. It basically entails that employees do not fear making mistakes at the workplaces”

In fact, as per the HR leaders that HRKatha spoke with, psychological safety is not just restricted to speaking one’s mind, but also covers one’s actions at work.

“For me, psychological safety would also mean that any employee or a manager does not fear to execute an action at work, which he or she thinks is right, without worrying about what their manager would say. It basically entails that employees do not fear making mistakes at the workplaces,” shares Satyajit Mohanty, CHRO, Crompton.

Google has already found that psychological safety is one of the most important ingredients when it comes to form a high-performance team at the workplace. A few years back, the people operations team at Google conducted a two-year extensive study on ‘What makes a Google team effective?’

The team conducted more than 200 interviews across 180 active teams at Google. The teams at Google were confident that at the end of the research, they would be able to find the right mix for creating a high-performance team and identify the right skills and traits that make a perfect team.

However, they were wrong. Instead, it was found that the team’s members were less significant as compared to their interactions, work structure, and the manner in which they viewed their contributions.

This led to the conclusion that ‘psychological safety’ matters the most when it comes to creating a high-performing team. The other four factors that the researchers found to be rather significant to team dynamics were, dependability; structure and clarity; meaning of work and impact of work.

Further, it was found that creating psychological safety at the workplace was not a very easy task. It is quite natural for people to be reluctant to engage in behaviours which negatively influence how others may perceive their competence, awareness and positivity.

“Creating psychological safety is all about creating a culture, where people are encouraged to share their ideas, challenges, problems or even ask questions”

The teams at Google wanted to do something about this. Therefore, the Company came up with a tool called ‘Teams’, which was a 10-minute pulse check on the five dynamics of creating an essential team, a report that summarises how the team is doing, a live in-person conversation to discuss the results, and tailored developmental resources to help teams improve.

The teams that adopted a new group norm — such as kicking off every team meeting by sharing a risk taken in the previous week — improved six per cent on ‘psychological safety’ ratings and 10 per cent on ‘structure and clarity’ ratings.

How to foster psychological safety

Culture: Leading a culture of openness and transparency in the organisation is the key to creating psychological safety at the workplace. “Creating psychological safety is all about creating a culture, where people are encouraged to share their ideas, challenges, problems or even ask questions. It is about empowering them to make decisions. And this flows from the top, that is, the leaders in the organisation,” explains Chandrasekhar Mukherjee, CHRO, Bhilosa Industries.

Behaviours: The right kind of behaviour and attitude of the leaders is the key to creating psychological safety at the workplace. “Leaders will have to practise the right kind of behaviours such as transparency and openness. These are some of the values that leaders will have to demonstrate to create a culture of psychological safety at the workplace,” asserts Sharad Sharma, CHRO, Pramerica Life Insurance. 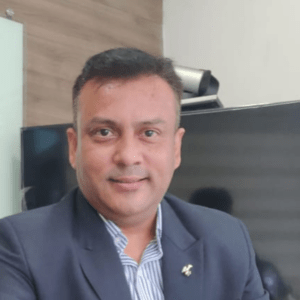 Language: Earlier, HRKatha had published a story on the ‘Power of Language’ initiative at Crompton, wherein the Company is endeavouring to harness the right language for foster a high-performance culture and a positive environment in the organisation. “Language, pitch, tone and the choice of words while speaking to someone matters while talking about psychological safety,” shares Mohanty. If leaders use harsh language, their people will fear speaking up in front of them.

Listening: Mohanty shares an example of two leaders. The first was very aggressive, lacked the ability to listen to others and forcefully interrupted them while they were speaking. Known for his high temper, people found themselves unable to open up in front of him.

The second leaders also had an aggressive approach, but he listened to people. “He did not immediately suspend their views or interrupt their thoughts. Somehow, I could see that people were easily able to speak openly in front of him. They shared feedback, ideas and asked questions,” recalls Mohanty. Therefore, the power of listening is very effective when it comes to creating a culture of psychological safety.

Appraisals and promotions: As per Mukherjee, many companies in India promote leaders based on their performance. They miss out on evaluating the people- management skills of individuals. “It is not all about achieving targets alone, but also about ‘how’ the targets are achieved,” enunciates Mukherjee. Therefore, while promoting leaders, it is important to evaluate them on their people-management skills and rate them accordingly. After all, when people move up the corporate ladder, their leadership skills are more important than their functional expertise.

“And by and large, as people climb up the hierarchy, it becomes their responsibility, as leaders, to foster an environment that ensures psychological safety,” states Mukherjee.

How Reliance, HPE, Newgen & Zivame trained their managers to...