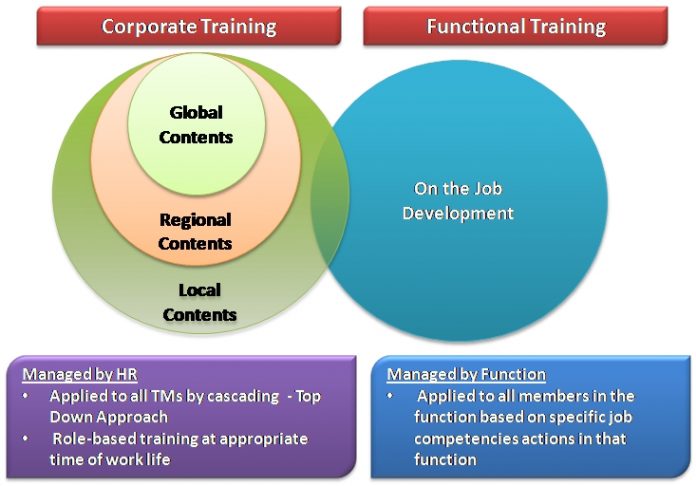 Sadashiv Uppar from Bagalkot, Karnataka, is a son of a mason. His journey from his village, Mudhol, to Japan is quite an interesting and inspiring one. After completing his matriculation from a government school in the village, he enrolled at ITI, Bengaluru.

Post his training at the ITI, he joined a small company at Jigani, an industrial hub, at a monthly salary of Rs 1810. In 2002, he joined Toyota Kirloskar Motors, in the assembly chassis line.

Toyota has been organising a skill contest among its employees for a long time and Sadashiv participated in this. However, he failed for three consecutive years. It was only in 2010 that he won a gold medal at the company level and further bagged the silver medal at the Asia Pacific Skill Contest. Following this win, he got promoted as a team leader.

In 2012, he again participated in the internal skill contest at Toyota, but this time in the team leaders’ category. This year, he eventually bagged the gold medal at the Global Skill Contest held at Toyota Motor Corporation, Japan.

Sadashiv is one of the many ground-level workers to be trained by the Toyota Gurukul and avail the opportunity to hone their skills.

The company believes that when students pass out from their Industrial Training Institutes (ITI) and enter the automobile industry seeking employment, it’s a whole new world for them. This is because, the present education system focusses predominantly on the knowledge aspect while the students themselves lack employable knowledge and skills.

In the first phase, Toyota Kirloskar identifies raw talent from ITI’s Karnataka campuses and puts them under a structured training module, making them not just job ready but also specialist skilled workers.

Under the corporate training, held by the HR, the focus is on skill development of all the employees. These include Fundamental Skill Training (FST), Element Work Training (EWT) and Standardised Work Training (SWT), in addition to culture-based trainings, such as Toyota Production System, standardised Work and Kaizen, Team Leader Role and Group Leader Role. There is also a training on basic Microsoft Office, Cross Culture Awareness, Planning and Scheduling, Toyota Way Foundation, Power Your Presentation Skills, PDCA and A-3, Toyota Business Practice, Deputy Managers Development Programme and Post Promotion for Managers.

The functional training, which is managed by individual sections and departments, is mostly need-based, for instance, Auto-CADD, Macros, Robotics Training, Taxation, and Budget Impact.

The company has also adopted adult pedagogy to make learning easier for the employees. As per this approach, visual manuals are specially developed to make the trainees understand the concepts and their application in an effective manner. Similarly, emphasis is on experiential learning, for example, hands-on-experience, simulations, activities and competitions.

Everyone who works in Toyota undergoes 70 per cent development through the job itself; and the experience serves as a driving force in developing the next generation.

Further, self-initiated projects to cultivate self-motivation and enhance communication skills (20 per cent) and classroom training (10 per cent) supplement the learning needs of the employees, which cannot be covered by OJD. There is special focus on the development of specialised knowledge, ability and skills for the accomplishment of work operations.

The learning needs of employees are assessed as a first step of development and the content is set accordingly. Opportunities are created for them to implement their learning in their respective jobs. Continuous monitoring ensures that complete learning utilisation is achieved.

The training programme is divided into three stages.

The first stage comprises fundamental training, wherein employees are imparted basic skills and knacks to perform the job. Following this, they become eligible for elementary work training where the focus is on developing a combination of fundamental skills in a single job. In the third stage, which is standardised work training, all employees need to work in the same manner repeatedly since manufacturing happens on a conveyor line.

In every step of this training programme, employees have to pass through various tests. Then, on-the-job development occurs on the shop floor, offline. After gathering adequate knowledge and skills, the employees finally get to perform their job.

Belbin Team Roles: what it means to team effectiveness