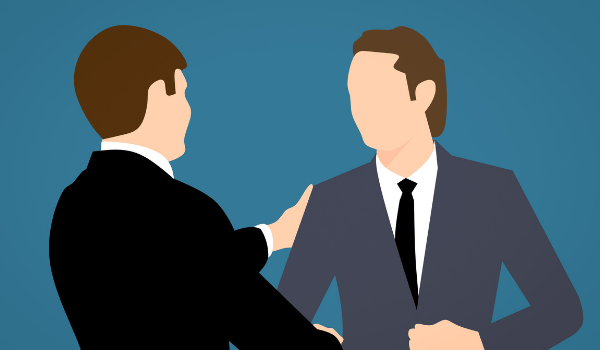 It’s a universal fact that employees expect to be rewarded for their work. Promotions are perceived as the best way to acknowledge employees’ growth at work over the years, and to present them with responsibilities that the seniors feel they’re now capable of handling with ease.

But what if the employees are not exactly pleased with a promotion and reject it?

It may sound dramatic, and even a little strange. Who would even give up a chance to progress up the ranks at work? After all, isn’t success what people most want out of their professional lives?

While success is good, and certainly coveted, it is also true that it comes at a cost, and sometimes people just don’t want to pay that cost to move forward professionally, because it may actually mean moving backward personally. So what really are some of the factors that push employees to decide against a promotion or reject one that comes by?

Relocation: Maneesha Jha Thakur, business strategy consultant/executive coach/independent director at Growth Assurance, believes that relocation is one of the prime reasons why an employee may refuse the promotion.

Many a time, people find it difficult to uproot their families from their familiar surroundings and residences and move to a new place. The period of ‘settling in’ at the new location is never certain. There are environmental and cultural boundaries that may prove daunting for some.

Readiness: Thakur believes that often, people feel ill-prepared or under-ready for a higher position. They could be wary of getting involved in the politics, and culture dynamics that come with a more senior role, and prefer to not accept it at all.

It is pertinent to mention here, that sometimes, promotions are offered in different ways that don’t necessarily force employees to take difficult decisions.

Re-designation: Amit Das, director-HR & CHRO, Bennett Coleman & Co., says, “A promotion is always a psychological booster dose that enhances the social image and self-confidence of employees”. However, he also rightly points out that “in our socio-cultural organisation ecosystem, any change of job title or re-designation is perceived as a promotion by the employees, which they love to flaunt on their visiting cards or through their e-mail signature.”

“Hence, at times, organisations also leverage such re-designations as promotions to certain employees merely to recognise their continued tenure and loyalty to the company, without any real change of role complexity or enhanced responsibility,” he explains further.

According to Das, “such promotions are not welcome by the employees who are consistent high performers, as they think they possess the actual potential to take on higher responsibilities. They feel they deserve a real promotion at a higher job band instead of a mere re-designation within the same job band.”

Das also admits that there are “instances where some employees are pushed up or promoted simply to unclog their career path and facilitate movement of potential talent below them”. He enunciates that such promotions with market-facing designations and without much job accountability and role impact, are also often refused by the concerned employees.

Confidence: Minakshi Arora, CHRO, Trident Group India, draws attention to the confidence factor. She says, “At times, when people are not confident that they’ll be able to perform well in the position, they think it’s better to not take the promotion.”

She also points out the change in thought process of millennials who aren’t always keen on taking leadership roles if they feel that the position is being imposed on them.

There are many ways in which a promotion brings happiness and satisfaction to the concerned employee, and nobody is foolish enough to reject it without a good reason.

However, when employees see how a promotion can potentially disturb their lives, or interfere with their hobbies, or if they simply find themselves unable to take the plunge into an expanded role, they naturally try to step back. They simply opt to continue to enjoy the safety provided by their current job or position and keep performing well, within its limits.