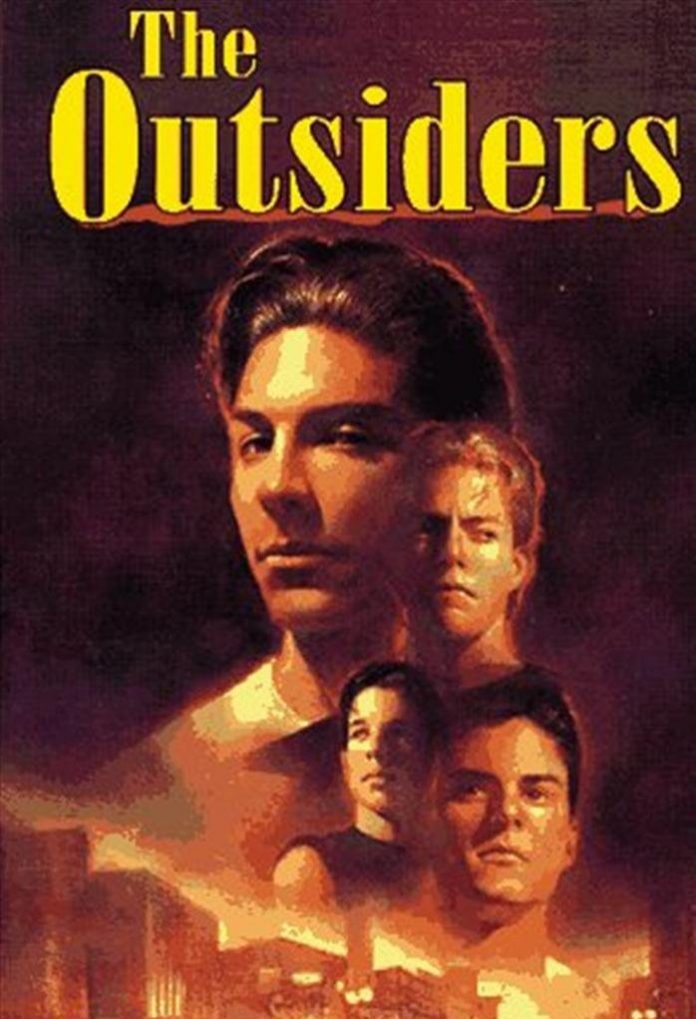 Though, there is no novelty in non-HR professionals taking over as HR-heads in organisations, this isn’t a rampant practice either. It might be purely coincidental, but last week, three of India’s large corporate houses – Reliance Industries, Bharti Airtel and BHEL (Bharat Heavy Electricals Limited) – appointed new heads of human resources, each from a non-HR background.

A section of the industry was quick enough to judge that these organisations did not take their HR functions seriously, and hence, such an indifferent approach.

There is no denying the fact that functionally trained HR leaders bring in the subject matter expertise, and thus, possess the ability to provide the right guidance to the human resources team, and also the skill to influence and enable other people. They also bring with them the mastery of the mission-critical basics and practices, without which a company cannot operate sustainably.

As Adil Malia, group president- HR, Essar Group, puts it, “Businesses need also to be mindful that contemporary people and talent management is a speciality science and extends much beyond appreciating the motherhood generalisations about people management in corporates.”

“As my friend once put it, anybody who has a wife, two kids, a mother-in-law, two servants and a dog at home, starts believing he is a great people manager,” he quips.

The alternate point of view also states that bringing a non-HR professional at the helm of the HR function is a way to get the CHRO to play a more strategic role in the overall business goals of the company.

“An awareness of how HR fits into the larger business processes of organisations is being increasingly requested from CEOs — and this trend is reflected in all types of industries, be it technology, manufacturing, FMCG, telecom or banking,” he adds.

They have the ability to understand the external context in which the company operates, and add business relevance that can be used to shake up an HR function that is not closely aligned with the business.

The HR head of a global consultancy firm makes an interesting observation, “When you do not have a proper succession plan which might be due to a sudden unavoidable circumstance, it’s advisable to promote someone from within even if he/she is not from the HR function.”

“For any new person, it takes a minimum of six months to understand an organisation and if it happens to be a mega corporation, the six months could extend to a year as well.”

Malia puts in a word of caution, though— “Such decisions should not be an outcome of an unplanned succession process thereby undermining the criticality of people management in that enterprise. The consequence of a wrong call could be very drastic and costly. It could impact not only employee belief but also employee confidence and morale in a very big way.”

Non-HR professionals are often blamed to be missing the smaller picture in the quest of a larger one. For instance, neglecting mission-critical HR issues could entail expensive legal consequences.

Besides, it could be demoralising for the current HR team as this would send a negative message that the top job will never be open to them.

Many opine that a strategic business leader with a team of efficient HR managers under him could manage to provide successful HR leadership to the organisation. However, the only thing corporates need to bear in mind whilst taking such decisions is that strategic HR management is a special science. It will require leadership direction much beyond philosophical generalisations, about people management, which some of them may have learnt by experience, as users of the HR systems particularly in VUCA (Volatility, Uncertainty, Complexity, Ambiguity) times.

What’s even more interesting is that the reverse trend of HR managers taking on larger roles beyond HR is increasingly becoming a practice. Among the several developments where non-HR professionals were asked to lead the HR function, there was also this news where a hardcore HR professional, Rekha Menon, was appointed as the chairperson for the Indian operations of one of the largest employers of the world—Accenture.

HR managers have, over time, evolved beyond their classical stereo-typed image of ‘soft-stuff’ peddlers. Time and again, HR leaders have proved their acumen beyond the HR function. T Hari, of Tech Mahindra, is a classic example of how an HR leader has not just managed a huge organisation in crisis but also successfully moved to be a marketing leader. Similarly, Pratik Kumar at Wipro eventually took on the corner office from being the HR leader. He is currently CEO, Wipro Infrastructure Engineering.

Intelligent organisations are not unaware of the value and the potential pitfalls that the CHRO profiles bring to the table. And undeniably, most of them are willing to invest in developing their HR leaders who possess both functional and business competencies. However, ultimately, it all depends on the organisation’s specific situation, strategy, and objectives when it comes to finding the right fit.

Why developing cross-functional skills is a must

How to handle overqualified people