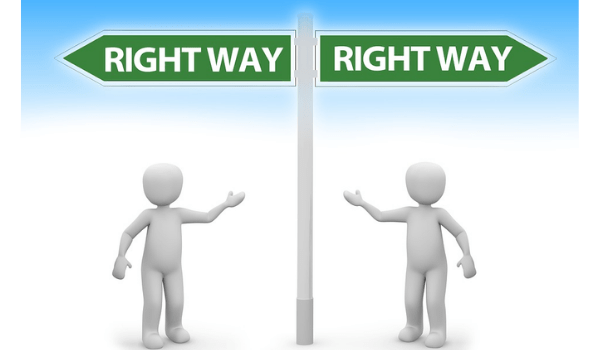 Gone are the days when people worked in silos within organisations. All employees, including CXOs are now required to collaboratively steer the organisation together, and find solutions in this ever-changing and competitive world. This has given birth to the idea of collaborative leadership.

There are certain functions that need to collaborate and bring about change in organisations by virtue of the very nature of work. For instance, during the total lockdown, the chief human resource officer (CHRO) and the chief information officer (CIO) came together to ensure business continuity, make remote working possible and digitise internal processes.

Similarly, there are other functions such as finance, sales or marketing that come together to collaborate and drive various agendas in an organisation. As per a Gartner report, this is what is known as collaborative leadership — an essential at the top.

While it is easy to talk about collaboration, actually driving it requires real zeal. After all, each individual is different and conflicts and challenges are bound to arise when several individuals work together on a common project or goal.

“In 60 per cent of the organisations, CXO collaborations do not really happen smoothly”

“In 60 per cent of the organisations, such collaborations do not really happen smoothly,” observes Ravi Mishra, SVP-HR, advanced material businesses, Aditya Birla Group.

“There is no question that collaboration and transparency are important. However, some conflicts always arise between CXOs either knowingly or unknowingly,” admits Mishra.

Favouritism: Many a time, HR leaders admit, the CEOs tend to be more inclined towards the particular function they come from, such as finance, or marketing or technology. This can be agonising for others, and in such situations, collaboration cannot come about.

“In fact, many of the challenges that arise depend on or result from, the manner in which the CEO or the chairman behaves,’ points out Rohit Suri, CHRO, South Asia, Dentsu International.

Mishra recalls an instance, where one of his CEOs was quite biased with the HR team. The reason was that ever since he began his career, the CEO’s experiences with the HR teams he had worked with had been very bad. He had come to assume that the HR did nothing except carry out administrative work. This had affected his attitude towards the very function. “Because of this attitude, there could never be a sense of collaboration at the top,” recalls Mishra.

Rivalry: Everyone in the corporate world is racing to prove that they are the best. This develops a sense of internal rivalry amongst people. One of the HR leaders shares that during one of his stints, there was a project on which the CFO and the CHRO had worked together. In one of the meetings — where the CEO had called both the CHRO and the CFO to discuss the project — the CFO actually turned up early and created the impression that he and his team had done most of the work, and that the CHRO had merely played a supportive role. Such cases of rivalry are not new, and happen in every other organisation.

Culture: Generally, it all boils down to the culture of the organisation. Most often, as we say, culture forms at the top and cascades down. If the CEO or the chairman does not allow collaboration to happen, the entire organisation will be deprived of collaboration of any sort. “Sometimes, the CEOs follow the divide and rule policy. They think that if the CXOs are divided on everything, it is easier to manage them,” states Mishra. Such an ecosystem is not conducive to collaboration. Even if a new person comes in and tries to promote it, he or she will fail. In fact, newcomers are more likely to start following what others are doing, because they think that is the only way to be successful in the organisation. 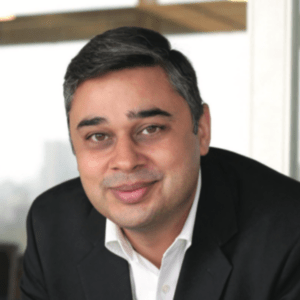 “In fact, many of the challenges that arise depend on or result from, the manner in which the CEO or the chairman behaves”

“If the company truly believes that collaboration is one of the cultural drivers to success, challenges will never arise,” says Suri.

Personal KRAs: Every function has its own KRAs and KPAs. What is important for one function may not be so for another. “Most of the time, conflict of interest happens between two functions,” says Suri.

Human resource leaders believe that there is a lot to be done when it comes to driving collaboration within an organisation. During crises, people are bound to come together since the survival of the business is at stake. However, what happens during normal circumstances is the real deal. Are we collaborative during normalcy too? That is the question we need to ask.

Compassion fatigue: A malady that afflicts the top ranks