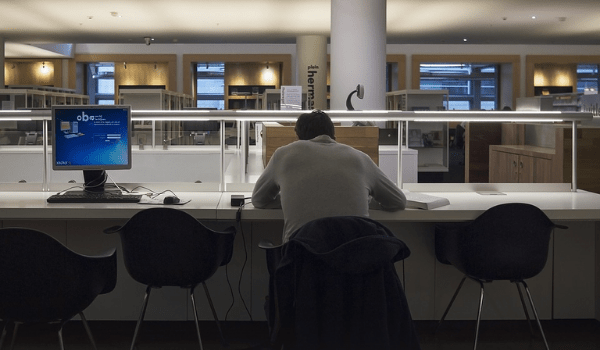 Many a time, employees take pride in being the first to enter the office and the last to leave. Is this really something to be proud of? Constantly thinking about work and unnecessarily putting in those extra hours at work, can lead to a lot of issues. If a person is working constantly, and that too when there is no necessity as such, then probably that person is addicted to work — a workaholic. 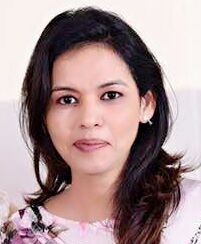 “The moment people see workaholism getting recognised and resulting in success, they are motivated to go down the same path”

Talking to HRKatha, Archana Singh, SVP-HR, Reliance Broadcast Network, recalls the past and reveals that when she started her career as a fresher, the practice of sitting in the office for long hours was praised and bragged about. However, she also shares that those around one may not understand what the situation one is in or what one is going through.

Constantly working and putting in long hours is certainly not good. While it definitely affects the individual adversely, even the people working around such a person are impacted. In fact, it can make the whole workplace toxic. 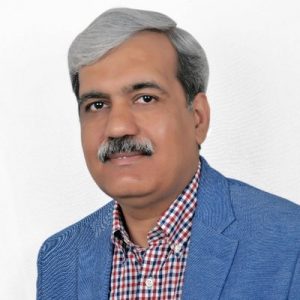 “To be a workaholic or not is a matter of personal choice, but when one begins to expect others to follow suit, then there is a negative impact”

“Going overboard with anything is not good,” states Rajesh Balaji, CHRO, Matrimony.com. “It not only impacts the individual, but the ecosystem as a whole,” adds Balaji.

As Singh explains, in the past, workaholism was something which people took pride in. “It was very much appreciated at the workplace,” says Singh. However, she points out that not only did it bring down the overall productivity of the individual, but adversely impacted the whole culture of the organisation.

When workaholism gets lauded and appreciated at the workplace, others are inspired to become workaholics too. “The moment people see workaholism getting recognised and resulting in success, they are motivated to go down the same path,” tells Singh.

When it starts cascading down to others in the organisation, the negative impact begins to show up. The physical and mental health of the employees starts to degrade, and eventually, the attrition level starts to rise. The overall result is an unhappy workforce.

Relationship issues at home is just one of the side effects of workaholism. A person who is excessively involved in work faces interpersonal relationship issues at the workplace too. “Workaholics begin to think they are the only stars in the office, which, in turn, creates insecurities amongst others and leads to conflicts,” Balaji shares.

However, before looking at the downside of workaholism, one has to define it properly. 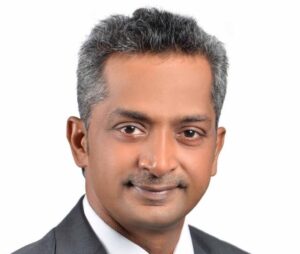 “Workaholics begin to think they are the only stars in the office, which, in turn, creates insecurities amongst others and leads to conflicts”

Rattan Chugh, former HR leader and co-founder, Fundlo Technologies, clarifies that just because a person puts in long hours at work or at home does not necessarily make him or her a workaholic. “It often depends on the choice of an individual. A person may be working out of passion. There is a difference between choice and addiction,” points out Chugh. Citing the example of an entrepreneur, he questions, “Would you call an entrepreneur — who has just launched a startup, and is working with limited team members — putting in extra hours for the success of the company, a workaholic?”

He rightly points out that the story is more or less the same for all startups that have grown into reputed companies. Their founders have worked tirelessly to be where they are right now. However, he does agree that workaholism can negatively impact the culture of the company if the same amount of time and commitment is expected from others. “To be a workaholic or not is a matter of personal choice, but when one begins to expect others to follow suit, then there is a negative impact,” tells Chugh.

Workaholism arises from external factors and internal behaviours, but it is the responsibility of managers to identify such behaviours, prevent them from going overboard and discourage them. 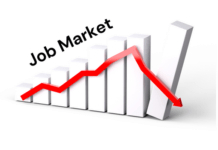 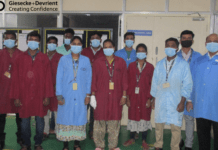 Increased bench size in IT: Strength or liability?

Are changing work models also changing the culture of organisations?