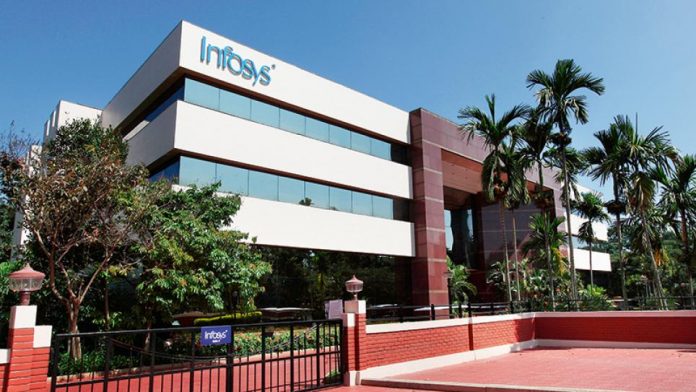 By concentrating its efforts on skilling and hiring locals in the US over the past three years, Infosys has managed to become almost 63 per cent visa-independent in the US. The Indian information technology services company has been accelerating its localisation initiatives in Europe and Australia as well. It is more than 50 per cent visa-independent in Europe and Australia-New Zealand.

Infosys is already in tie-ups with institutes, such as Purdue, Trinity and RISD, to train a significant number of employees and offer reskilling programmes.

The Indian multination is expecting the new immigration rules in the US to affect visa processes, onsite wages, visa tenure, as well as compliance costs, in general.

It operates eight innovation hubs in the US and the EU, nine global digital studios (including a 5G lab in Melbourne) and seven global cyber-defense centres.