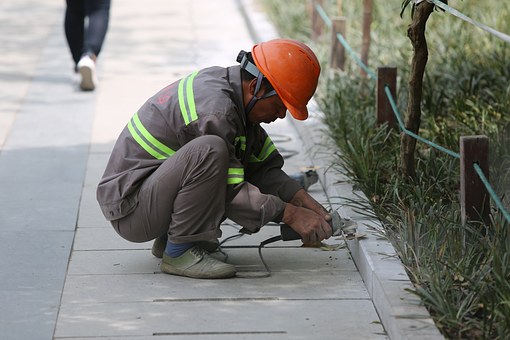 Although the month of June had been recording a rapid fall in the unemployment rate, it recently witnessed a marginal increase in the same from 8.48 per cent  to 8.59 per cent in the week ended June 28.

This fall has been much appreciated as it is accompanied by an increase in the labour participation rate (LPR). In the week ended June 14, the LPR was clocked at 40.4 per cent, which is just a few notches below the pre-COVID levels of 42.6 in the week ended March 22. In the first week of lockdown, it came down to 39.2 per cent and continued falling through April till it reached its lowest level of 35.4 per cent in the week ending April 26.

The first week of June had seen an unemployment rate of 17.51 per cent with rural numbers at 17.71 per cent and urban records at 17.08 per cent. Towards the end of the month of June, the numbers dropped to 7.26 per cent for rural and 11.19 per cent for urban.

According to experts, kharif sowing and increase in MGNREGA activities in the rural areas have helped bring down the unemployment rate. At the same time, it still spells a tough time for the urban workers as supply chain disruptions, partial resumption of economic activities in urban areas and reissuance of lockdown restrictions in some states are expected to keep the urban unemployment rate high for a while.

ESI scheme will apply to organisations with less than 10 employees...